Liz Hipple and Elisabeth Jacobs highlight increasing economic inequality over the past several decades and how it impacts U.S. economic mobility with the help of an infographic included below.

Equitable Growth’s chief economist Heather Boushey had an op-ed in The Guardian where she explains how in order to have an economy where growth is widely shared, we must first reexamine how we judge what economic progress looks like and change the power dynamics in the labor market itself.

Brad DeLong rounds up his latest worthy reads on equitable growth from both inside and outside Equitable Growth.

Elisabeth Jacobs explains how research on paid leave, especially research based on existing paid family and medical leave policies in the United States, should inform how state and federal policymakers think about how best to design an effective paid leave policy that meets the needs of working families.

Kate Bahn and Will McGrew dissect the latest data on the labor market for the month of March in Equitable Growth’s monthly Job’s Day graphs report.

We’ve all heard that robots are taking over our jobs, but The Week’s Jeff Spross thinks we should shift focus to another narrative. Spross highlights research that suggests the automation taking place now is no different than what we have seen in past eras, and the real issue is rising inequality, stagnation, and unemployment made by poor policy choices and power dynamics in the U.S. economy. (theweek)

Sarah Chaney and Eric Morath of The Wall Street Journal outline a recent shift of women filling jobs in male dominated, blue-collar fields. While the number of women in the workforce over the past decade has stayed consistent, more women have taken jobs as truck drivers, plumbers, police officers, and auto mechanics. (wsj)

The New York Times’s Noam Scheiber breaks down the U.S. Department of Labor’s recent decision that an unidentified company’s workers could be classified as contractors instead of employees. This would set up the ability for other companies to avoid paying its workers the federal minimum wage and overtime. (nyt)

Economics professor Daron Acemoglu at the Massachusetts Institute of Technology discusses on Project Syndicate how technology can be used to enhance worker productivity and that the falloff in the creation of high-wage jobs isn’t an inevitable result of advances in artificial intelligence and robotics. (projectsyndicate)

As the first Medicare-for-all hearings begin on Capitol Hill, Vox’s Dylan Matthews offers an alternative: Medicare for Kids. Matthews argues that since kids would age out of the proposed program rather than age into it (as retirees do currently with Medicare), it would create a natural constituency for a future Medicare-for-all initiative because these people would want to hold onto a benefit they currently enjoy. (vox) 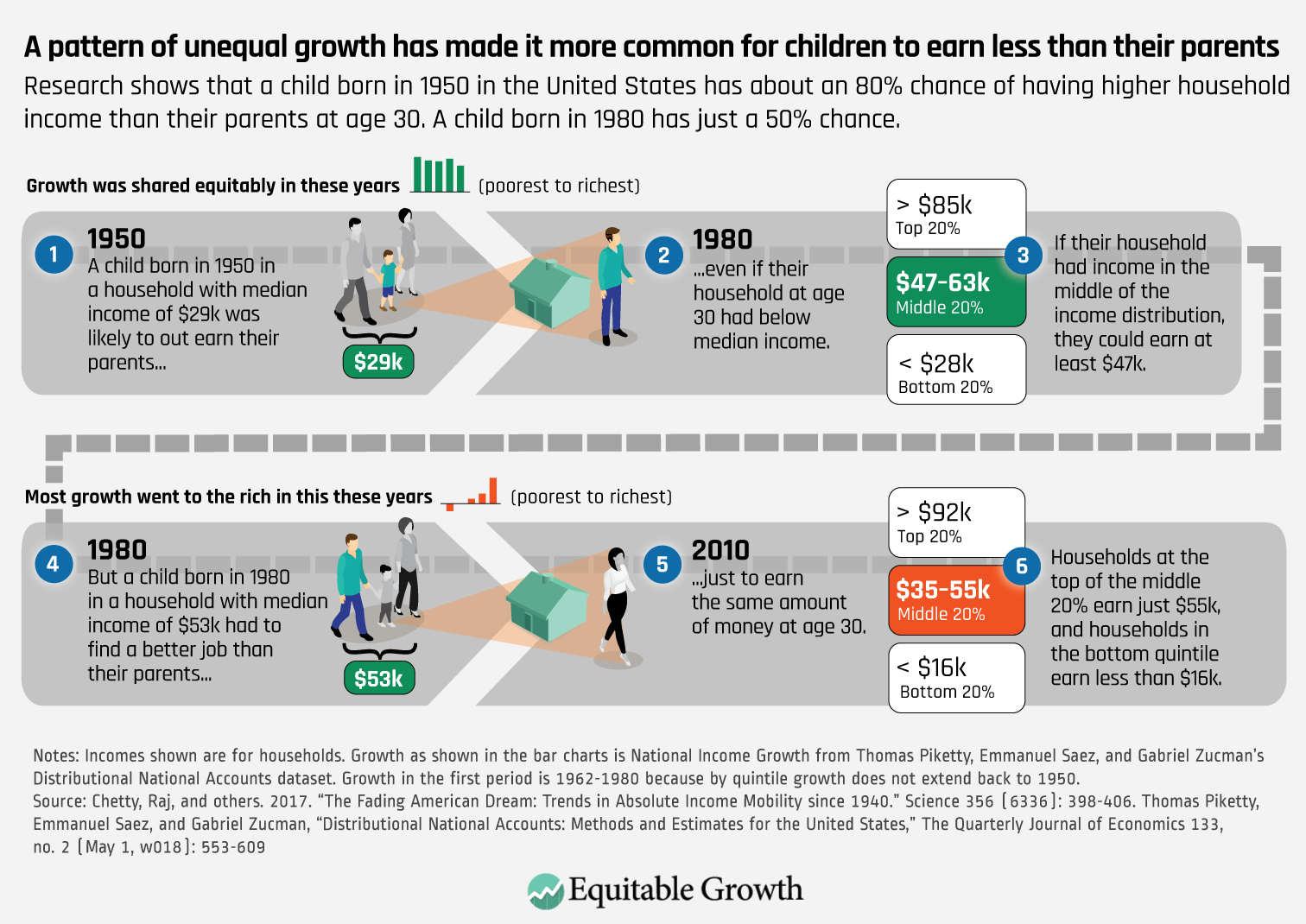