Several Equitable Growth staffed traveled to the Allied Social Science Association’s annual conference to learn about new research on economic issues across a broad spectrum. Liz Hipple compiled a round up of key research papers presented each day of the conference with a different set of papers informing many of the issues on which Equitable Growth works.

Brad DeLong rounds up his latest worthy reads on equitable growth from both inside and outside Equitable Growth.

Equitable Growth’s executive director and chief economist, Heather Boushey, was quoted in Claire Cain Miller and Jim Tankersley’s piece on California Governor Gavin Newsom’s proposal to give families six months of paid leave after the birth of a child and raises questions on how the proposal would be paid for. Boushey raises the point that “because we refuse to acknowledge that people have families and care issues, we’re falling behind our economic competitors.”

Emily Badger and Quoctrung Bui examine whether low-skilled workers should still be flocking to cities. The duo examines the flight of low-skill jobs out of cities such as Detroit and Oakland despite workers moving into these cities for decades with the promise of abundant jobs paying decent wages. (nyt)

Newly elected Representative Alexandria Ocasio-Cortez (D-NY) floated the idea of taxing income over $10 million at a 70 percent tax rate. Jeff Stein finds that over the course of a decade, the government could raise $720 billion from nearly 16,000 Americans who earn over that threshold. (washingtonpost)

Jeff Spross argues why he believes California Governor Gavin Newsom’s new family leave plan could become a model for the rest of the country. Spross points out that Newsome’s proposal could force other states to reexamine their own policies and spark new dialogue among companies and the federal government about how to move forward on an issue that has large bipartisan support. (theweek)

The U.S. economic recovery is nearly 10 years old, but a downturn at some point is inevitable. When that might happen is the question that Matt O’Brien attempts to tackle. He discusses what policies and decisions were taking place just before the Great Recession and how little has changed to avoid the same mistakes. (washingtonpost) 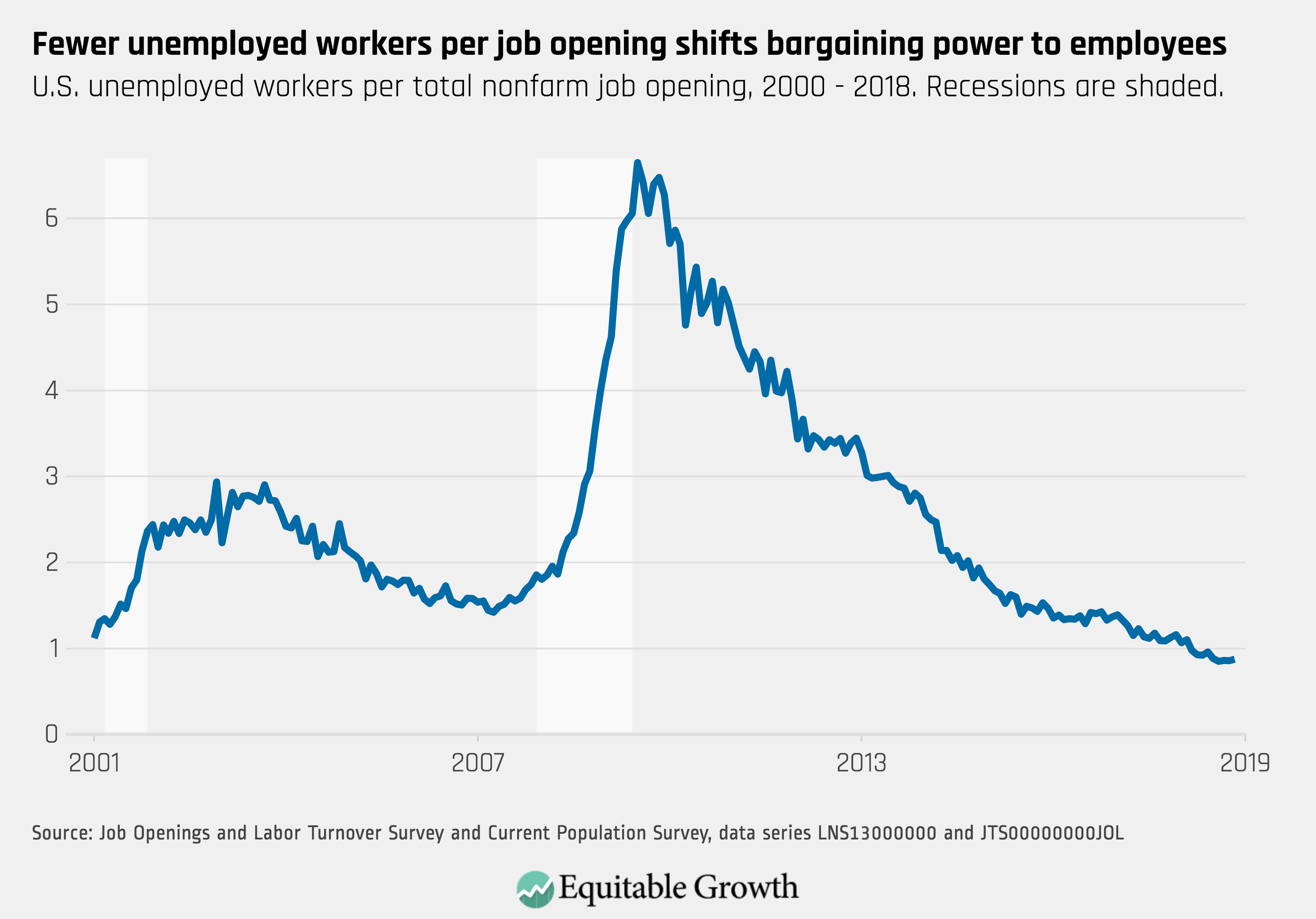