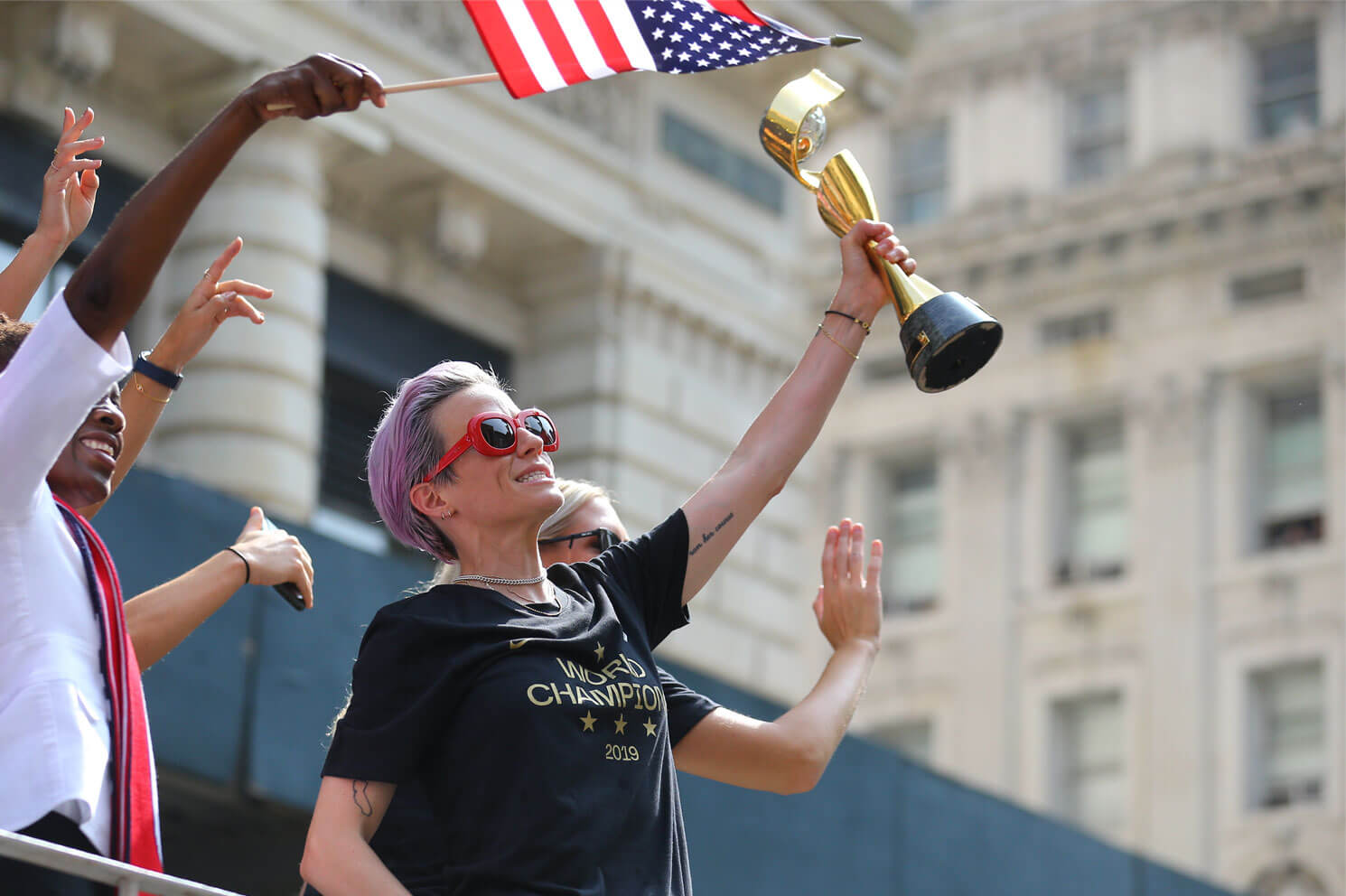 Tens of millions of people around the world turned to their TVs earlier this month to watch the U.S. women’s national soccer team win its fourth World Cup and second consecutive championship since the 2015 tournament. After the momentous victory, spectators in the stadium began chanting “Equal Pay!”

The victory and the spontaneous chant cascading across Parc Olympique Lyonnais sparked many conversations about gender pay equity in national sports. While the women’s soccer team has won four of the eight World Cup championships, the players still earn less than 40 percent of what their male counterparts make. Not surprisingly, all 28 members of the women’s team filed a lawsuit in March against the U.S. Soccer Federation—the body that oversees both men’s and women’s soccer in the United States and manages the national teams—stating that the federation fails to adhere to its mission of gender equality. In 2016, five members of the U.S. women’s national team, three of whom are currently on the national team, filed a similar lawsuit addressing the gender pay inequality present in the federation.

In the current lawsuit, here’s how the players explained the breakdown of pay per friendly (nontournament exhibition game) victory:

A comparison of the WNT [Women’s National Team] and MNT [Men’s National Team] pay shows that if each team played 20 friendlies in a year and each team won all 20 friendlies, female WNT players would earn a maximum of $99,000 or $4,950 per game, while similarly situated male MNT players would earn an average of $263,320 or $13,166 per game against the various levels of competition they would face. A 20-game winning top tier WNT player would earn only 38% of the compensation of a similarly situated MNT player.

This data belies the views of many critics who believe the women’s team does not deserve equal pay, and who often cite metric differences such as wins, viewership, and revenue as justification for the women’s current salaries. Yet a simple glance at these metrics over the past few seasons reveals that the women have surpassed the thresholds established by the men on multiple occasions. Since the inaugural women’s World Cup competition in 1991, the U.S. women’s team has won half of all the championships, and earned third place three times and second place once. In comparison, the highest the U.S. men’s team has ranked was during the inaugural FIFA World Cup in 1930, where it placed third in the competition.

Earlier this month, the women’s final game was viewed by 17.8 million people around the world on Fox Sports across multiple platforms, a solid 18 percent increase in viewership from the men’s World Cup final in 2018. The 2015 women’s World Cup final game still holds the record for most-watched soccer match in history. Between 2016 and 2018, the women’s national team brought in $50.8 million in revenue from games and events alone, while the men’s team generated $49.9 million. Outside of viewership data, athletics gear companies such as Nike, Inc. announced that the U.S. women’s team jersey is the highest-selling soccer jersey in history, including jerseys on the men’s team.

The revenue gap between the men’s and women’s team continues to narrow, yet the pay gap persists. Pay equity in sports reflects the larger reality that women generate significant economic activity but are often not paid equal to the value they create. Women today earn an average of 80.5 percent of what men earn for full-time, year-round workers. Across the U.S. labor market, factors such as experience, race, and choice of occupation and education all contribute to explanations about pay disparities. Within the same profession, such as professional athletes, regardless of race and education, women continue to earn less than men. Critics of equal pay in sports often say that women don’t perform at the same caliber of men, yet the case of soccer makes it clear that even when it’s undeniable that women outperform men, staggering differences in their pay remain.

Research across the social sciences demonstrate that pay is determined by more than simple economics models of human capital and marginal revenue productivity, where it’s predicted that workers will earn exactly equal to the revenue they contribute to the production process. Discrimination in pay is rampant, particular for women of color. Social forces influence what is considered appropriate pay for women and men, with research showing that the gender associated with a profession influences average levels of pay regardless of skills required, so historically pay has declined as more women enter a profession. The reverse is true for men entering a profession. In sum, overt and structural sexism play a role, and reversing gender pay disparity will result in broadly shared growth across the economy.

It is in the U.S. Soccer Federation’s best interest to establish gender pay equity. Establishing equal pay in sports for the women’s and men’s teams can benefit both women and men. Research examining the global fight for gender equality played a determining role in establishing women’s teams’ successes. The implementation of Title IX in college athletics in the United States has been credited for the widespread improvement of women’s soccer teams around the world and especially in the United States. Additional research on gender equality in soccer shows that countries with more gender equity across society and the economy see improvements in both teams’ performances and successes.

If the U.S. Soccer Federation institutes equal pay between the two teams, the new victories on both teams can potentially attract larger audiences and ticket sales, thus boosting revenue for the profession. Will the lawsuit by the women’s team—which is now awaiting mediation after the women’s victory tour ends—help propel this decision forward? It’s obviously difficult to predict whether the women will win pay equity in the near future, yet their undeniably thrilling victory has sparked cries of equal pay for superior work beyond the soccer community.

With allies in Congress rallying for equal pay, the women’s team victory tour around the nation now in train, and the return of many of the team members to their professional clubs, the pressure on the U.S. Soccer Federation to settle the case early will only continue to mount. Certainly an early, amicable resolution of the lawsuit would inspire more young women to pursue athletics and win, both on and off the field. 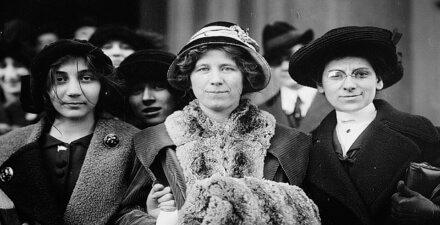 After Mother’s Day: Changes in mothers’ social programs over time 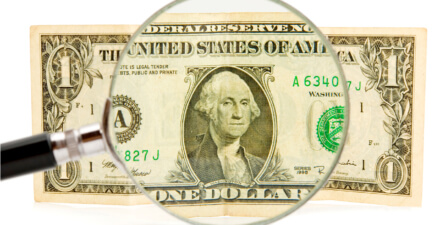