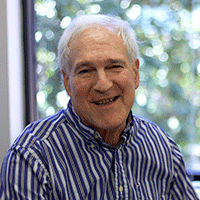 Gene Kimmelman is a senior advisor for Public Knowledge. Previously, he served as president and CEO of Public Knowledge, director of the Internet Freedom and Human Rights project at the New America Foundation, and as chief counsel for the U.S. Department of Justice’s Antitrust Division. Prior to joining the Department of Justice, Kimmelman served as vice president for Federal and International Affairs at Consumers Union. He has also served as chief counsel and staff director for the Antitrust Subcommittee of the Senate Judiciary Committee and legislative director for the Consumer Federation of America. He began his career as a consumer advocate and staff attorney for Public Citizen’s Congress Watch. A recognized authority on consumer protection matters, he has been widely quoted on policy issues in a variety of publications, including The New York Times, The Wall Street Journal, and The Washington Post. Kimmelman is a graduate of Brown University and holds a J.D. from the University of Virginia where he received the Fortsman Fellowship. He was also a Fulbright Fellow. 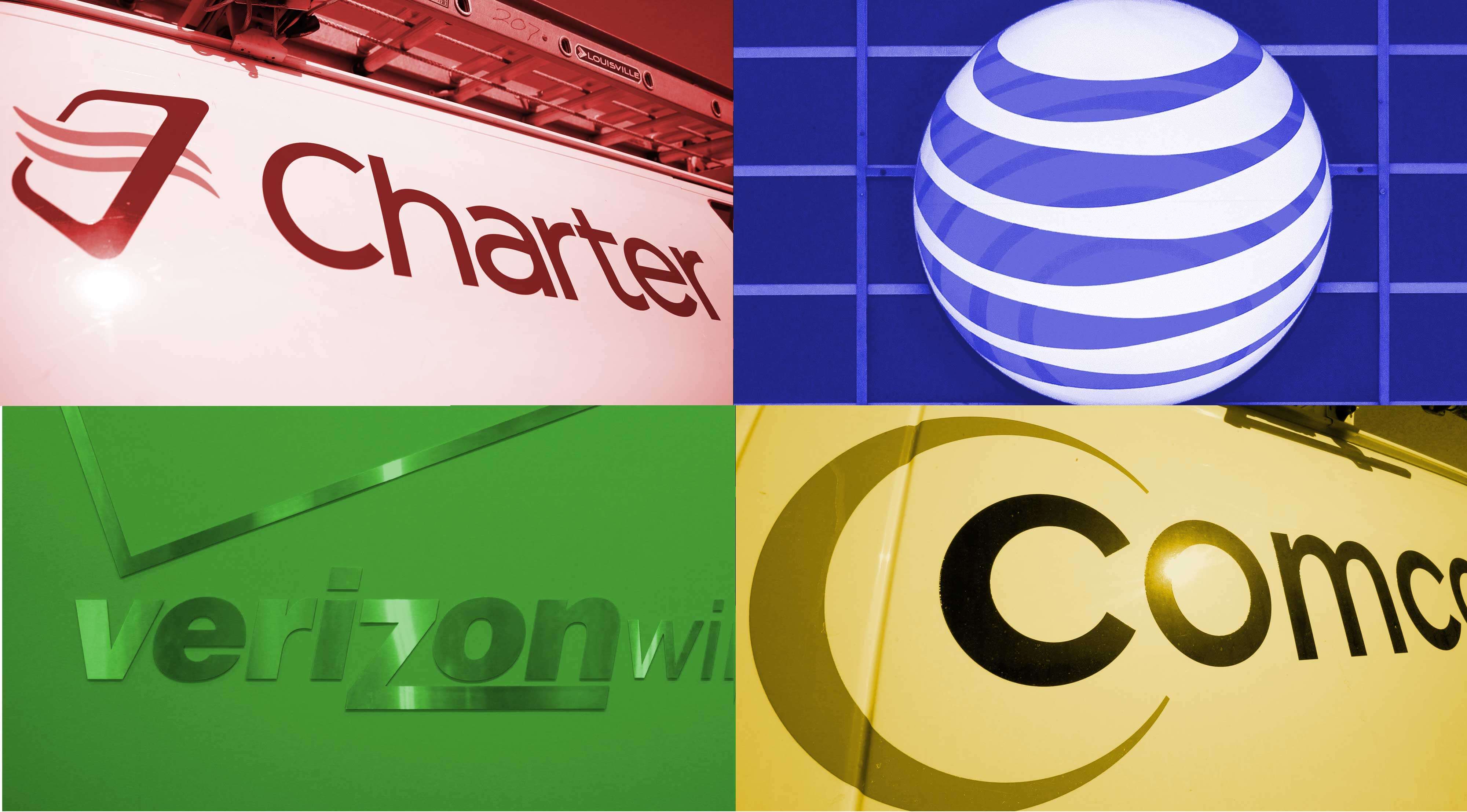