Low-income workers in the United States, especially those in the service sector, face highly unpredictable work hours and pay. Many workers report chaotic employer practices that make balancing work and personal responsibilities nearly impossible. Some of these practices include not receiving notice of when they are scheduled to work until days or even hours before their shift starts, making stable day care arrangements impossible, having shifts extended while they are already at work, which leads to a scramble to arrange child pick-up from school or day care, and being sent home early when things were slow, meaning a slashed paycheck and unpaid bills.

There is a new innovation in labor policy aimed at reducing these types of unpredictability in service workers’ schedules. Known as Schedule Stability or Fair Workweek laws, these regulations are gaining traction in local governments and state legislatures. Seven cities and one state have already enacted such laws to ease burdens on workers or ensure they are compensated for last-minute schedule changes.

But what do economists and other social scientists know about the effects of such policies? In a recently released working paper, we help answer this question by studying the effects of Emeryville, California’s 2017 schedule stability policy, the Fair Workweek Ordinance, on working parents and their families. This law requires large food and retail businesses to provide hourly employees with 2 weeks’ advanced notice of their schedules and to compensate workers if their schedules were later changed by paying them for half of any cut hours and paying a premium for any added hours, similar to overtime pay.

In our study, we compare workers at regulated businesses to similar workers at retail and food-service businesses that fell below the size cut-off for regulation—55 employees across these firm’s entire U.S. business operations for retail and more than 55 employees across the United States and 20 or more employees in Emeryville-based food-service companies. We recruited participants at their places of work, focusing on those who have young children since these working parents face particular strains in balancing work and family life and are thus of great interest to policymakers.

The nearly 100 workers who enrolled in our study—1 in 6 hourly service workers with young children in Emeryville—answered daily survey questions via text message about their expected and actual hours for the day, along with daily questions about their well-being and family functioning. We followed these workers both before and after the ordinance went into effect, surveying them over three waves lasting 30 days each. The surveys also occurred prior to the onset of the COVID-19 pandemic.

We find that the Emeryville Fair Workweek Ordinance succeeded in reducing schedule unpredictability for workers with young children. In particular, it successfully lowered the frequency of changes in shift start times and end times and in surprise shifts that got added to workers’ schedules at the last minute. The regulatory success of the ordinance also resulted in health benefits for those workers in regulated jobs, notably improved sleep quality—an aspect of well-being that service workers highlight as particularly important and especially affected by unpredictable work schedules. (See Figure 1.)

Importantly, we also find that the Fair Workweek policy had no effect on total hours worked per week, contrary to some concerns raised prior to implementation. This implies that workers who become subject to scheduling ordinances end up benefiting from the stability and predictability guaranteed by the law without necessarily losing out on income from reduced shifts.

All told, the scheduling regulation brought the experiences of workers in large firms in line with the experiences of workers in smaller firms, who were already benefiting from their employers’ more predictable scheduling practices. For surprise shifts, the policy left workers in newly regulated firms even better off than workers in smaller firms, nearly eliminating this highly disruptive practice: As seen above in Figure 1, workers in regulated firms reported that the rate at which they experienced last-minute shift additions to their schedule fell to 0.3 percent of days post-implementation. 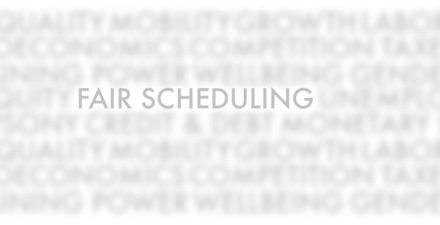 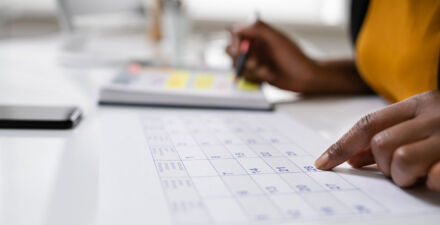 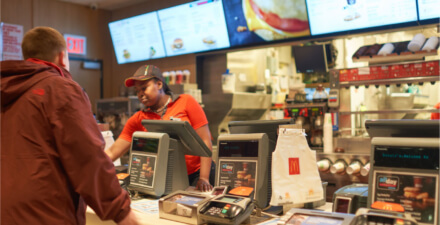 Our working paper underlines the existing research on how stable schedules benefit workers and why Fair Workweek laws can provide the necessary support to improve economic and health outcomes across the U.S. labor force. Emeryville’s scheduling regulation—and others like it that have been enacted across U.S. cities and states—successfully reduces schedule unpredictability, maintains employment and hours, and improves well-being for working parents of young children, a group of workers that faces particular challenges in balancing work and family.

These challenges have plausibly only worsened amid the COVID-19 pandemic. That’s another reason why work schedule unpredictability is a particularly salient and ongoing challenge highlighted by workers, labor organizers, and social science scholars, and is of policy interest and concern. Fair Workweek laws could provide a pathway for policymakers to increase predictability for low-income families, improving their economic and physical well-being and, in turn, boosting the overall U.S. economy. 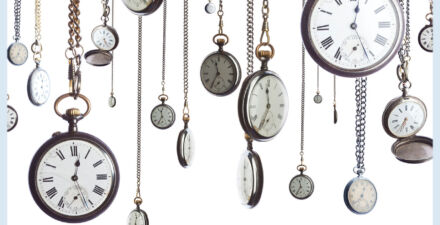 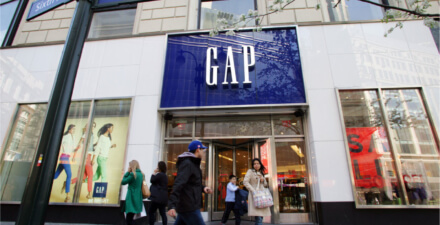 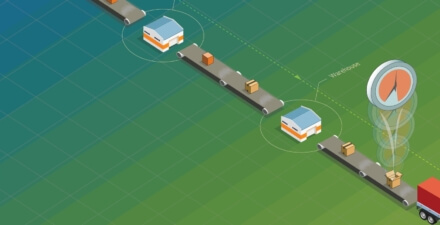