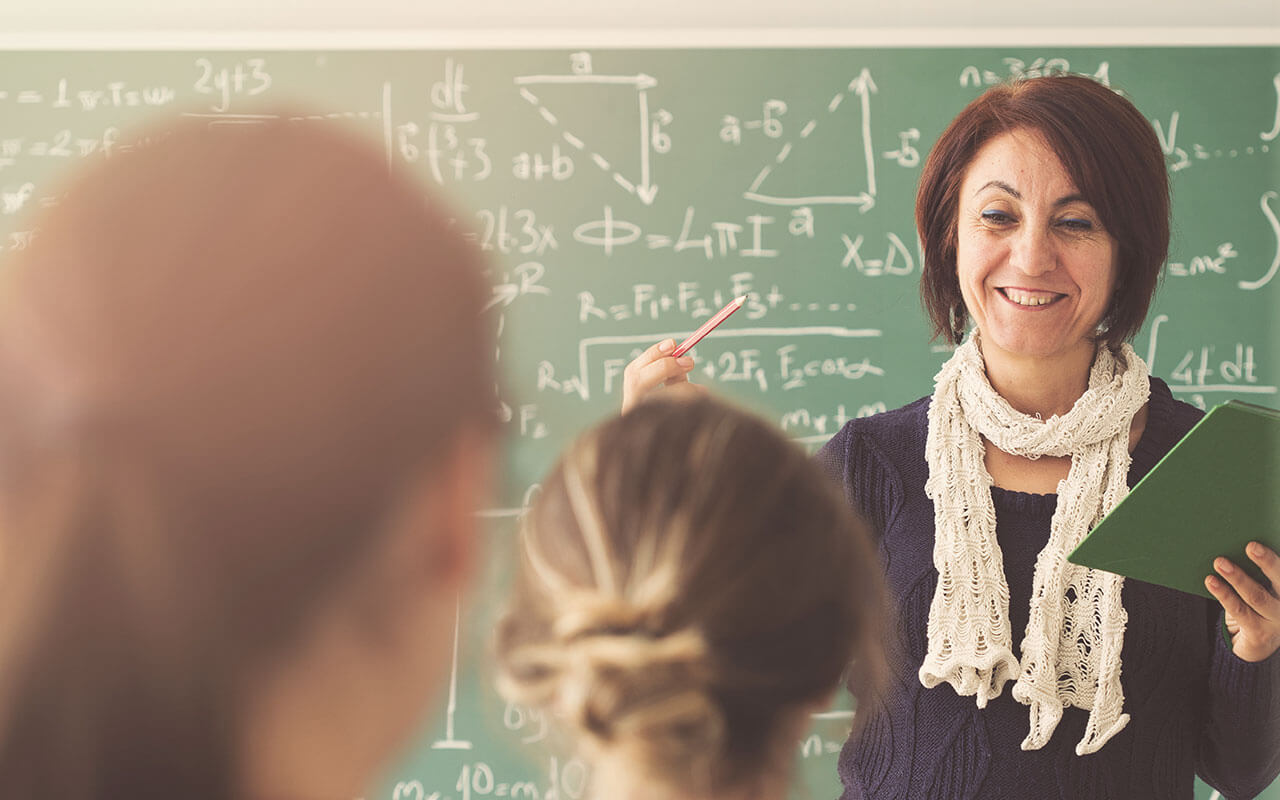 This article, “How Monopsony Impacts Older Women Workers,” originally appeared in the Fall 2019 Volume of “Generations,” a journal of the American Society on Ageing, or ASA. This cross posting includes parenthetical citations, with the full references included at the end of article.

Employers in an anti-competitive labor market will have power over workers to suppress their pay and to dictate the quality of their working conditions. Research shows that big firms that dominate labor markets, leaving workers no practical choice other than to accept their job offers, tend to pay workers less than they would have in dynamic markets. Nurses who can work only at a local hospital, teachers who cannot leave a school district because their families cannot relocate, coal miners who must reside in mining towns—all of these workers exist in classic markets where employers have the upper hand. This phenomenon, called “monopsony,” has gained a lot of attention recently (Manning, 2003; Bahn, 2018).

Monopsony occurs when employers are able to exploit labor market conditions to pay workers less than the value they contribute. Mounting evidence suggests more workers are subject to big employer power and that employer power has suppressed workers’ pay.

Economists can predict which labor markets are more likely to have monopsonies. Individual employers have more wage-setting power to exploit the situation and pay less where workers have different preferences for the amount of time they work, have spotty and incomplete information about jobs and employers, and face high moving and relocation costs.

What monopsony means for older women

Older women workers may be subject to a disproportionate amount of monopsony power compared to other workers for several reasons. Doug Webber of Temple University uses state-of-the-art data that connects information about workers and where they work—restricted access-linked employer-employee data from the Census—and finds monopsony is a widespread phenomenon that contributes to income inequality. He finds that women workers may be particularly affected, with monopsony lowering women’s earnings 3.3 percent compared to men.

This conclusion makes sense because women may be more likely to face more difficulty in finding a job due to disproportionate care burdens and a higher likelihood of being a secondary income earner whose job search is shaped by the dominant earner, resulting in higher mobility costs. Older women workers are not exempt from care burdens, as they may be caregivers for family members (e.g., an aging spouse or elderly parents) or have their own health needs or constraints that impact how they search for jobs.

Monopsony also is more prevalent in female-dominated occupations such as nursing and teaching, which means these women face wage suppression over their entire careers. The impact of employer dominance on suppressing nurses’ wages is one of the most robust and long-standing findings in monopsony research (Sullivan, 1989; Hirsch and Schumacher 1995).

Recent research from Elena Prager and Matt Schmitt (2019) confirms that hospital mergers reduce nurse wage growth by 1.7 percentage points after a merger. Teachers also have suffered from suppressed wages due to monopsony, which makes sense, as school districts are defined by their geography (e.g., Landon and Robert, 1971; Ransom and Sims, 2010; Ransom and Lambson, 2011).

Lower wages for women throughout their career in monopsony markets translate into lower pension and retirement savings. Thus, an older woman’s choice to retire or to work is less of a choice than that granted to a man, who does not have to accept a poor wage and job conditions because of his (on average) larger retirement saving and pension.

The relationship between ageism and monopsony

While monopsony impacts the gender wage gap overall, age discrimination affects older women in particular. Age discrimination adds to the constraints older women face in the labor market, and makes monopsonistic exploitation even more likely. When workers are limited in the job offers they receive, they will be more likely to accept wages below the value they contribute, technically called their “marginal productivity of labor.”

Research by David Neumark, Ian Burn, and Patrick Button (2016) found evidence for prevalent age discrimination against older women workers (see Neumark’s article on page 51 of this Fall 2019 issue of Generations). Job applicants near retirement age receive callbacks at a 35 percent lower rate than prime-age workers, and most of this bias is experienced by older women workers. As older women have more difficulty receiving job offers, employers are able to offer them lower wages, de facto exploiting this cohort of workers.

Factors like caregiving responsibilities, social institutions such as occupational segregation into female-dominated jobs (healthcare, education, and pink collar jobs such as waitressing and childcare), and employer strategies like age discrimination, create monopsonistic conditions for older women workers and will, ultimately, result in lower wages. Older women, who often are attached to older men, may also be constrained in moving to another location for a better job.

The bottom line is that not having much choice of employers translates into lower lifetime earnings and less ability to save for retirement. Bold labor market policy designed to eliminate sex discrimination can partially offset these outcomes by reducing the constraints faced by women workers through anti-discrimination enforcement, providing caregiving supports to help balance family responsibilities, improving the pay of female-dominated professions, lessening the barriers to unionization, and raising the minimum wage.

Bold retirement policy can help to give older women workers some choices and bargaining power to say not to employers. Universal access to sufficient and secure retirement savings takes the risk away from workers and allows them more freedom in the labor market. Understanding the role of monopsony in the labor market tells us that there is a place for proactive policies to offset a lack of competition, without restricting economic activity.