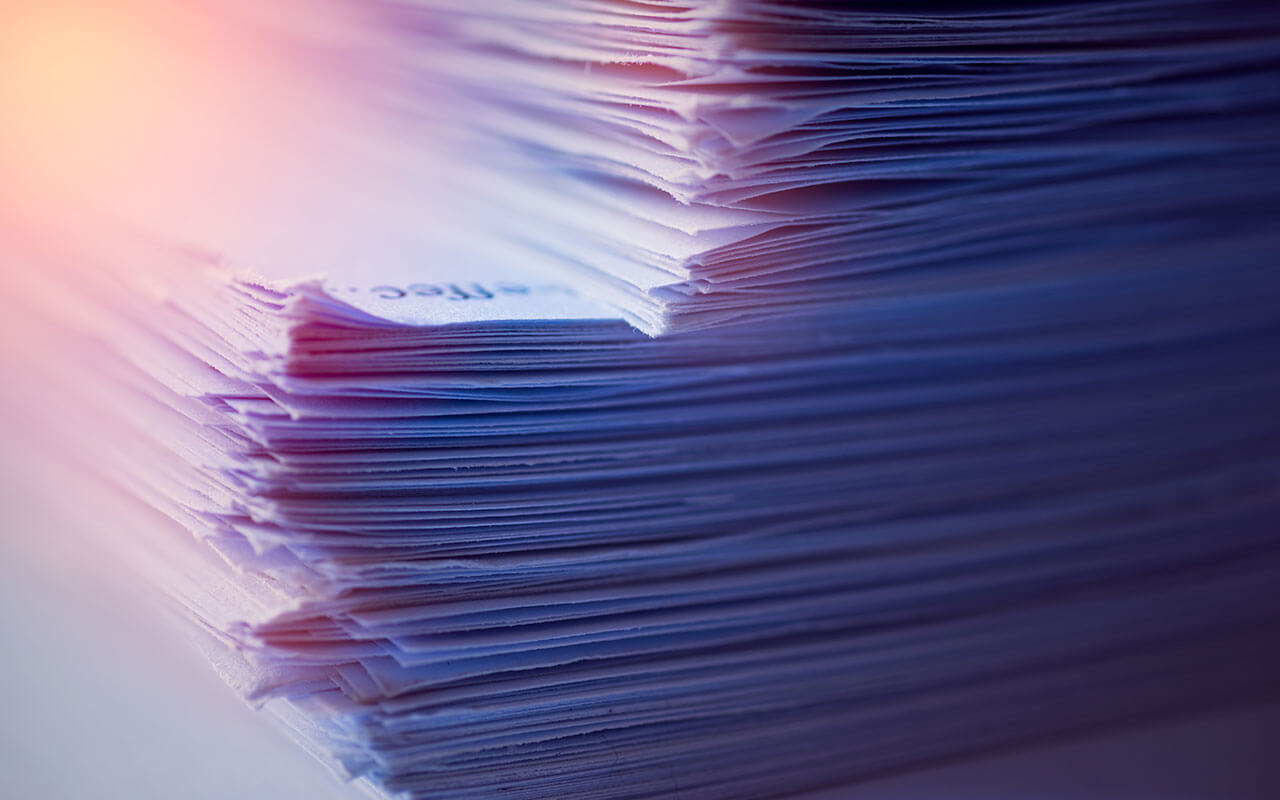 The role of monopsony in determining wages in labor markets worldwide is increasingly recognized across the economic literature. As economist Arindrajit Dube of the University of Massachusetts Amherst noted during his “Fireside Chat: the Rise of Monopsony Power in the Labor Market” at Equitable Growth’s Vision 2020 conference late last year, the rise in monopsony power is likely due to changing institutional structure and the influence of policies—such as the decline of unionization in the United States and a declining real value of the federal minimum wage—rather than simply increasing corporate concentration.

Monopsony is commonly understood as labor markets with few or only one employer—picture the prototypical isolated mining town on the 19th century U.S. frontier—but that is just one example of the conditions that lead to monopsony. Broadly, monopsony is any time workers are constrained in how they search for and match into new jobs, which economists commonly measure by estimating labor supply elasticity, or how much a worker’s labor supply changes in response to differences in wages. In a new Equitable Growth working paper by Anna Sokolova and Todd Sorensen of University of Nevada, Reno, the two economists examine all the research available around the world estimating labor supply elasticity to conduct a meta-analysis on the scope and extent of monopsony across labor markets.

This resulted in 53 studies with 1,320 estimates of elasticity with standard errors. This breadth of studies is key to the robustness of their meta-analysis.

Across all studies with direct measures of monopsony, firms have wage-setting power that implies they can underpay workers at a median level of 58 percent, compared to a median implied wage markdown of only 7 percent found in studies relying on an inverse measure of monopsony. This shows that estimation methods greatly influence research findings.

For economists, another useful feature of this paper is that the research by Sokolova and Sorensen also digs into the specific empirical tools that economists use to measure elasticity, among them estimation strategies ranging from linear probability models to binary choices models to hazard models. They also include whether it was published in a top journal, citations, geographic location, demographic variables where available, among other aspects of research design. And they test the degree of publication bias, which refers to selective reporting of estimates, particularly those that confirm prior assumptions.

As the authors contend, the variety of results across these studies can differ due to variation in the underlying features of different markets and economies. The results also can differ due to a reinforcing combination of the effect of methodology, identification strategy, and data features, and due to variation in the rigor of published papers. To account for the difficulty in analyzing which studies are more accurately reflective, Sokolova and Sorensen use a so-called meta-regression analysis by performing so-called Bayesian Model Averaging. Using their measures of study design, the Bayesian Model Averaging estimates a weighted average of the results of all possible models using Posterior Model Probability, which reflects how well each model performs compared to others.

Again, for economists, this novel contribution to the monopsony literature provides a method by which Sokolova and Sorensen can determine “best practices” for elasticity estimation and weight those results accordingly. Given the Bayesian analysis of the parameters of studies that estimate elasticity, the authors conclude that there is strong evidence of monopsonistic competition, resulting in potentially sizeable wage markdowns.

Indeed, the sum of the evidence is clear from the painstaking estimations in Sokolova and Sorensen’s meta-analysis—monopsony is a broad force across labor markets and results in wage markdowns for many workers. It appears to be more common in certain industries such as healthcare. For some workers, the effects on their wages may be massive, with the highest markdown in the studies they compile implying wages are 95 percent lower than would be predicted in a competitive market, where workers could search for and match into jobs seamlessly.

Given these anticompetitive conditions, there are structural constraints on how economic growth is shared between firms and their workers, with workers losing out. In the United States, policies that give workers more power to bargain over their wages and lift the floor on wages and working conditions push back against these structural forces to ensure that the people who create economic value, through producing goods or providing services, are able to share in it. 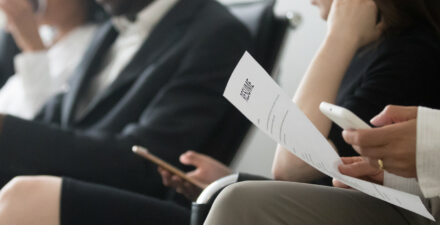 Testimony by Kate Bahn before the U.S. House of Representatives Judiciary Committee