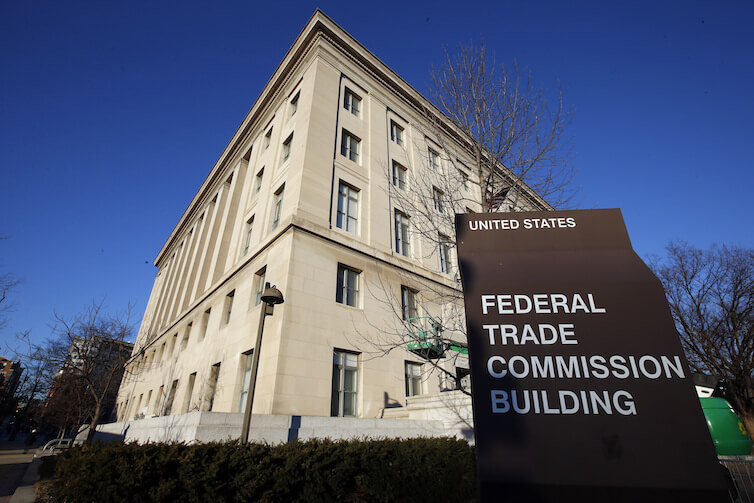 The Federal Trade Commission on July 30 settled charges against Your Therapy Source, LLC, its owner Sheri Yarbray, and Neeraj Jindal, the previous owner of Integrity Home Therapy, for agreeing to fix the wages of the physical therapists they employ. The Commission alleged that the respondents violated Section 5 of the Federal Trade Commission Act, as amended, 15 U.S.C. § 45, because their behavior was “depriving therapists the benefits of competition among therapist staffing companies.”

The impact of an agreement to fix wages between the employment agencies is obvious—it would prevent therapists from leaving one of the companies for the other for better wages. The alleged activity clearly violates U.S. antitrust laws, and the Commission condemned their behavior and issued an order mandating that the respondents cease and desist from participating in any activity with any individuals or home therapy providers to lower or fix therapists’ wages.

The Washington Center for Equitable Growth in a recent comment letter to the Commission, highlighted a growing body of research that indicates this type of monopsony power is a growing problem because it can both decrease labor market productivity and artificially lower wages, thus contributing to increasing income inequality. U.S. markets have concentrated since 1979 and unions have declined over the past half-century. Today, there is increasing evidence that employers’ ability to set wages lower than workers’ marginal productivity has increased, and this effect has contributed to increasing income inequality.

Most recently, economists José Azar at the Universidad de Navarra’s ISESE Business School, Ioana Marinescu at the University of Pennsylvania, and Marshall Steinbaum at the Roosevelt Institute utilized the Herfindahl-Hirschman Index—the standard measure of concentration used in antitrust law—alongside online job postings to measure labor market concentration. They concluded that increasing market concentration from the 25th percentile to the 75th percentile of occupations associates to a 15 percent to 25 percent decline in wages. London Business School economist Simcha Barkai also finds a connection between increasing market power and a decline in the labor share of national income, but according to his work, a decline in both the labor share (by 10 percent) and the capital share (by 30 percent) resulted in a $1.1 trillion increase in profits.

David Weil, dean of the Heller School of Social Policy and Management at Brandeis University, blames monopsony power on the growth of the “fissured workplace,” which he describes as “the cracks upon which today’s economy largely rest, and it leaves so many without fair wages.” He says that wage discrimination as a result of monopsony power transfers more of the value-added productivity of workers to business owners, thus contributing to increased income inequality. All of these studies together indicate that firms utilize monopsony power by decreasing their labor costs in order to increase profits, thus stagnating labor productivity.

Federal antitrust enforcement agencies should concentrate on stopping anticompetitive conduct (including mergers) that increase monopsony power. The growing concentration of employers in various markets in the United States suppresses wages. In contrast, when markets are less concentrated, wages and productivity grow, leading to increased consumer demand and choice. A growing number of economists and antitrust scholars say that the same economic and legal analysis of product markets applies to the U.S. labor market. And it appears that the antitrust agencies are listening. In addition to this most recent action by the Federal Trade Commission, the Antitrust Division of the U.S. Department of Justice has challenged “no poaching” agreements, where employers agree not to recruit each other’s employees. These actions are an example of good empirical research driving good policy choices.

The Federal Trade Commission holds the responsibility of imposing remedies that are effective in restoring competition and preventing future violations. In response to the consent decree issued regarding the You Therapy Source case, Commissioner Rohit Chopra asked for public comments discussing whether the agency should have imposed stronger remedies in this case. Equitable Growth’s public comment explains the potential use of two classes of remedies: requiring the respondents to admit liability and monetary relief. Equitable Growth believes that the FTC should periodically evaluate agency policies regarding the use of strong remedies because they can be extremely effective in enforcing antitrust laws. Settling charges, when the remedies in issued consent decrees are deemed effective, can make vital resources available for the FTC to pursue other antitrust enforcement matters. But if respondents refuse to agree to the proposed remedies, then the agency has no choice but to expend these resources in litigation.

That’s why the FTC should weigh the costs of seeking these remedies with the need for the specific remedy to restore competition and prevent recidivism and assess whether or not a case of this magnitude holds the appropriate weight to implement these remedies. Equitable Growth commends this action as a step forward in protecting workers from anticompetitive behavior. Until recently, federal enforcement agencies rarely addressed the competitive effects of companies on U.S. labor markets.

The complete comment submitted to the Federal Trade Commission can be downloaded below. 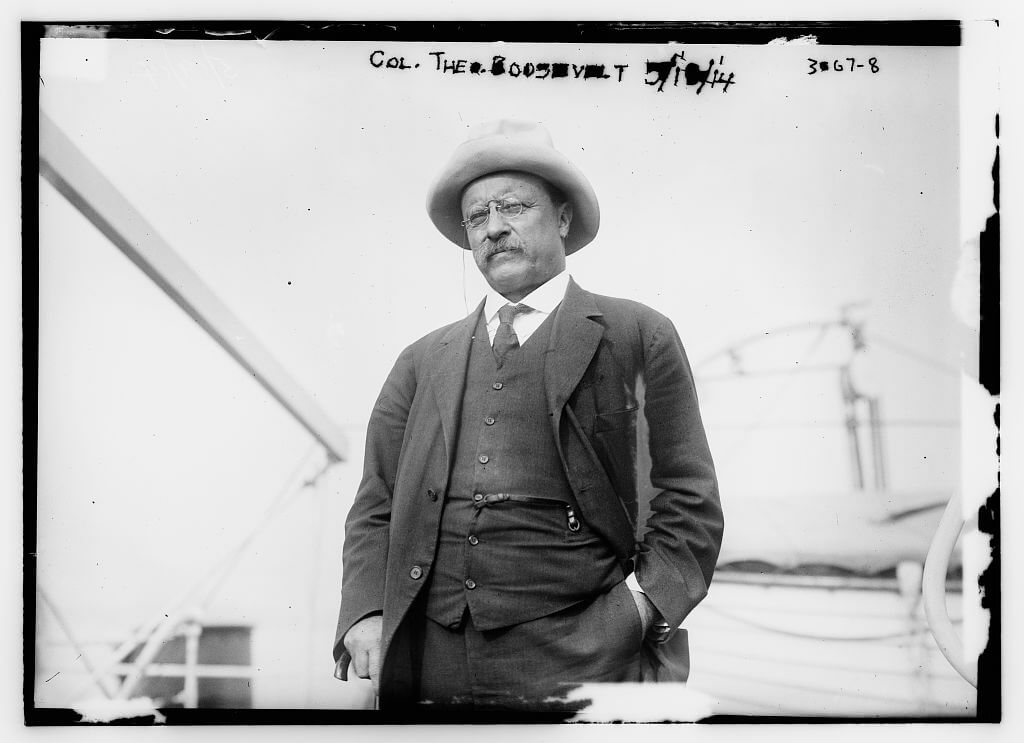