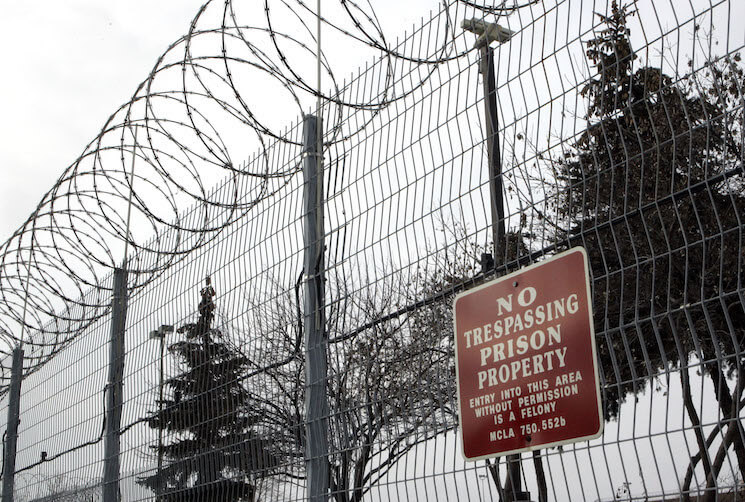 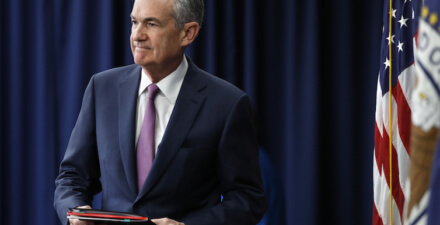 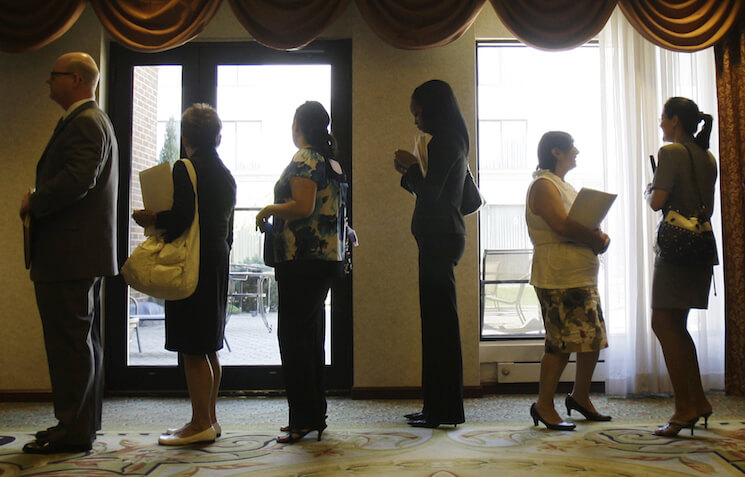 Why less job searching can be a good thing