This paper examines the behavior of dual jobholders to test a simple model of wage bargaining and wage posting. We estimate the sensitivity of wages and separation rates to wage shocks in a worker’s secondary job to assess the degree of bargaining versus wage posting in the labor market. We interpret the evidence within a model where workers facing hours constraints in their primary job may take a second, flexible-hours job for additional income. When a secondary job offers a sufficiently high wage, a worker either bargains with the primary employer for a wage increase or separates. The model provides a number of predictions that we test using matched employer-employee administrative data from Washington State. In the aggregate, wage bargaining appears to be a limited determinant of wage setting. The estimated wage response to improved outside options, which we interpret as bargaining, is precisely estimated, but qualitatively small. Wage posting appears to be more important than bargaining for wage determination overall, and especially in lower parts of the wage distribution. Observed wage bargaining takes place mainly among workers in the highest wage quartile. For this group, improved outside options translate to higher wages, but not higher separation rates. In contrast, for workers in the lowest wage quartile, wage increases in the secondary job lead to higher separation rates but no significant wage increase in the primary job, consistent with wage posting. We also find evidence in support of the hours-constraint model for dual jobholding. In particular, work hours in the primary job do not respond to wages in the secondary job, but hours and separations in the secondary job are sensitive to wages in the primary job due to income effects. 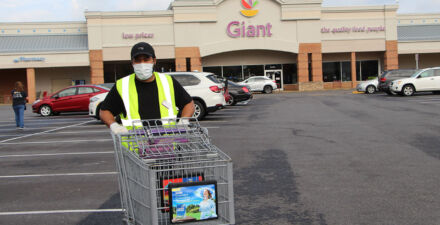