Earlier this morning, the U.S. Bureau of Labor Statistics released new data on the U.S. labor market during the month of May. Kate Bahn, Will McGrew, and I compiled five graphs highlighting important trends in the data.

This week, we mourn the loss of Herb Sandler, who supported the mission of equitable growth even before the creation of our organization. As our founding funder and head of the Sandler Foundation, Herb was committed to reshaping the economic policy debate to prioritize the elimination of inequality.

Fatih Karahan, Benjamin Pugsley, and Aysegül Sahin propose a simple explanation for the long-run decline in the rate of start-up companies: It was caused by a slowdown in labor supply growth since the late 1970s, largely pre-determined by demographics. The authors find this channel explains roughly two-thirds of the decline.

A new study by the Federal Reserve Bank of New York finds that people’s attachment to their communities contributes to their willingness to move for higher-paying jobs. Richard Florida looked at the variety of explanations for declining mobility and saw that those who identify as “rooted” (people who have the resources to move yet prefer to say where they are) make up almost 50 percent of survey respondents. Approximately 15 percent of respondents identify as “stuck,” meaning they want to move for better opportunities but don’t have the resources, and these individuals have less educational attainment or poor health conditions. [citylab]

Eric Ravenscraft delves into competing definitions of the term “living wage” this week in The New York Times. While he concedes that having “enough” money can be a nebulous concept, he points to helpful tools like the Massachusetts Institute of Technology’s “Living Wage Calculator” that help paint the picture of the minimum required to cover basic expenses in different communities.[nyt]

In ProPublica, Justin Elliot follows up on a previous story that U.S. congressional leaders had agreed to include a provision in the Taxpayer First Act that would prohibit the IRS from developing its own tax filing assistance service. After public backlash claiming the bill favors the often predatory practices of private tax-filing firms, Elliot reports that the provision has been removed from the bill. [propublica]

The House Judiciary Committee announced the launch of a “top-to-bottom” antitrust investigation of Silicon Valley’s largest tech firms, including Apple Inc., Alphabet Inc.’s Google unit, Facebook Inc., and Amazon.com Inc. The Federal Trade Commission and the U.S. Department of Justice will be investigating the tech industry’s impact on local journalism, consumer protection and privacy, and barriers to entry. [cnn]

Economists at the U.S. Department of Agriculture find that the Supplemental Nutrition Assistance Program helped stimulate economic growth, especially in rural America, after the Great Recession. Every $22,000 in taxpayer dollars spent on nutrition assistance between 2001 to 2014 led to the creation of about one job. Researchers found that spending on these benefits helped the U.S. economy more than any other government spending program in the years following the recession. [vox] 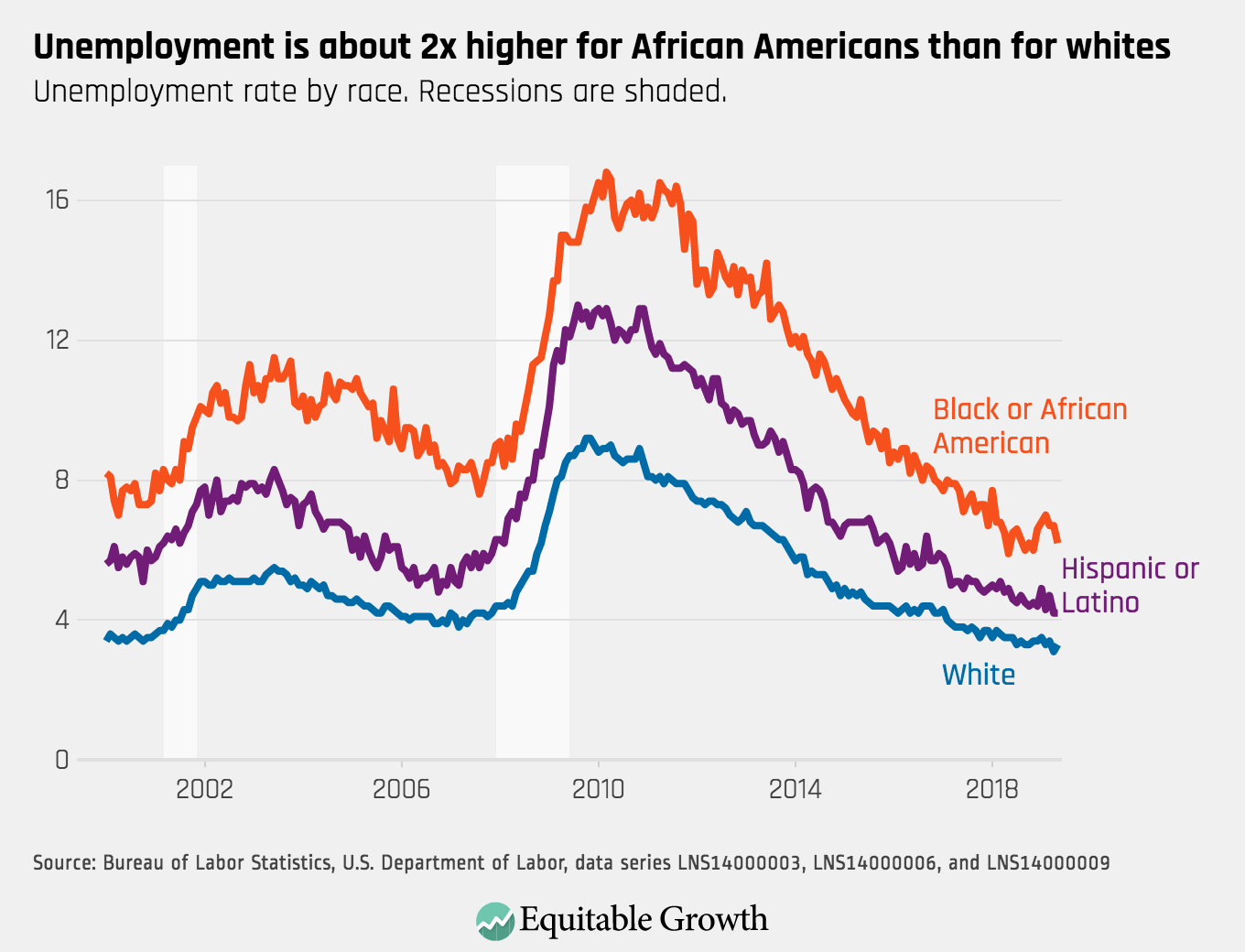