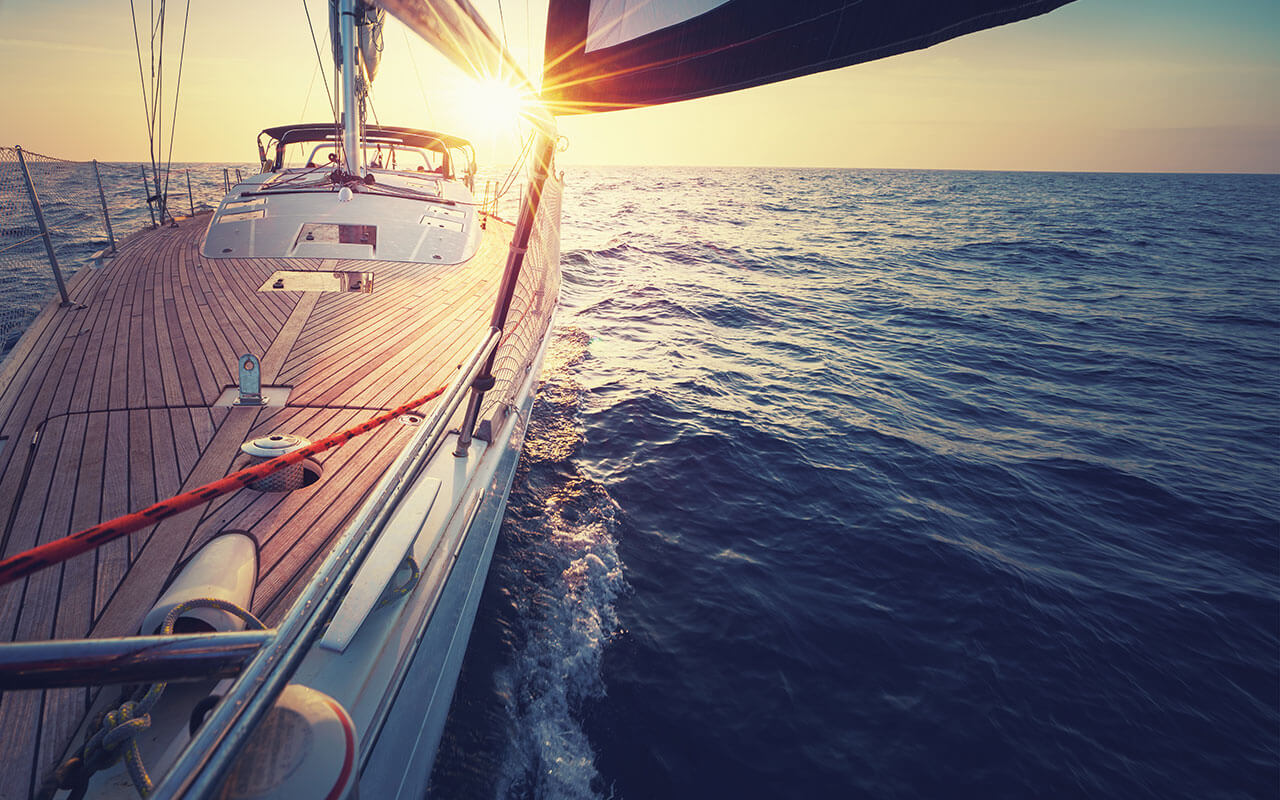 In “Taxing Wealth,” Equitable Growth’s Director of Tax Policy and chief economist Greg Leiserson outlines the case for major reforms to the taxation of wealth in the United States, details four specific approaches to reform, and discusses the economic effects of these approaches and their relative advantages and disadvantages. “Taxing Wealth” is a chapter in Tackling the Tax Code: Efficient and Equitable Ways to Raise Revenue, published by the Hamilton Project and The Brookings Institution. The full chapter can be read on their website. The abstract is included below. 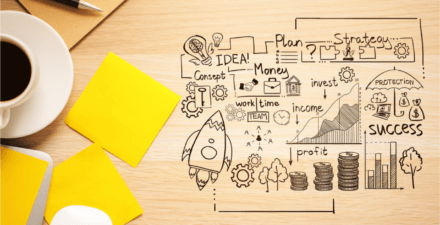