Until recently, the policy debate over paid leave in the United States has most often focused on the need to expand access to paid parental and family caregiving benefits. Access to these benefits is lower in the United States than many other developed countries, and as women’s participation in the U.S. labor force grows, so too does the need for benefits to help workers juggle the competing demands of work and caregiving. Meanwhile, paid time off to address one’s own medical condition is the most frequently used type of paid leave, yet interestingly, has received far less attention in the policy debate and research.

The recent outbreak of COVID-19, the name of the disease spread by the new coronavirus, and the recession caused by policymakers’ failure to respond in a timely way to a growing public health crisis, has sensitized the country to the need for paid leave, especially paid sick leave. In response, Congress passed legislation that would provide some workers with temporary paid sick leave and caregiving leave.

Still, access to these benefits is uneven and substantial unmet need exists, particularly for the country’s most vulnerable workers. Overall, access to paid medical leave through short-term disability insurance is higher among workers with higher incomes (63 percent in the top quartile), those working full time (51 percent), and in management, professional, and related occupations (58 percent). Gender and racial disparities also exist. In addition, according to the American Time Use Survey, a nationally representative survey of individuals, approximately 8.7 percent of workers reported not being able to take the leave that they needed (whether paid or unpaid) and that of this group, the most common reason for needing to take leave was to address their own medical condition (35.8 percent).

As policy interest in expanding paid leave to address workers’ needs is growing, so too is interest in research to better understand paid medical leave and its potential impact on economic and health outcomes, its implications for employers, and paid leave’s interactions with other government programs and costs. To date, not much research has been done in the United States to directly assess the impact of paid medical leave on key outcomes. There is relatively more evidence from Europe and other developed countries, particularly around paid sick leave, that suggests paid medical leave is a worthwhile investment.

This research from other countries is important, but key social, economic, and programmatic differences make it difficult to translate those findings into specific recommendations for U.S. policy. Yet research in areas related to paid medical leave that looks at the intersection of health, disability, income security, and work provide important insights for understanding the impact of paid medical leave policies.

In this report, we aim to inform future research by first providing background on what paid medical leave is and highlighting important features that make it distinct from parental and family caregiving. We then describe what is known about the expected impact of paid medical leave and the ways in which it could be expected to affect economic and health outcomes, including effects on individuals, public health, employers, and the U.S. economy. We then describe key remaining questions and data sources that could be used for future inquiry.

The coronavirus pandemic and new policies enacted at the federal, state, and local level in response to this public health crisis and subsequent recession also are opening up new lines of inquiry. Workers are taking both short-term sick leave and longer medical leave because of the coronavirus. A better understanding of the overall research on sick and medical leave can help inform how we respond to this immediate crisis, as well as to future crises and the overall future health and well-being of workers and their families in the U.S. economy.

Download File
Paid medical leave research: What we know and what we need to know to improve health and economic well-being in the United States 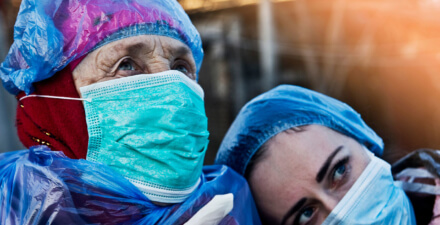 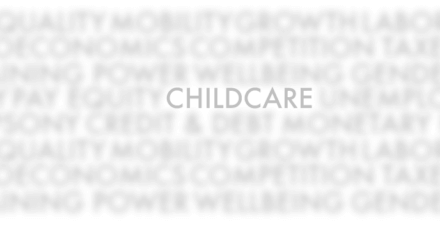 Addressing the need for affordable, high-quality early childhood care and education for all in the United States 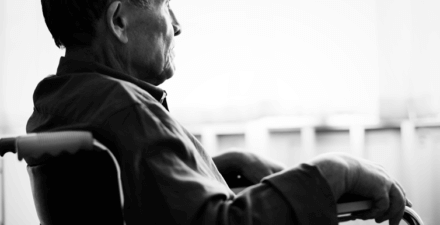 What does the research say about paid family and medical leave policy design options in the United States? 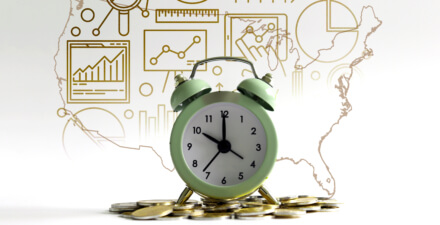