WASHINGTON—The Washington Center for Equitable Growth Board of Directors today announced that economist Michelle Holder has been named its new president and CEO. Holder is an assistant professor of economics at John Jay College, City University of New York. Her research focuses on the Black community and women of color in the U.S. labor market. Holder will succeed former President and CEO and co-founder Heather Boushey, who currently serves as a member of the White House Council of Economic Advisers.

“I am thrilled to join Equitable Growth as its new president and CEO,” Holder said. “As a labor economist focused on race, class, and gender, I know how critical Equitable Growth’s mission is, especially funding and examining research to show how economic inequality affects growth. Now more than ever, in this new governing moment, we have a chance to advance evidence-backed policies to promote equitable economic growth.”

“Equitable Growth was founded in 2013 to advance ideas and policies that promote strong, stable, and broad-based economic growth,” said co-founder and Board Chair John Podesta. “In a relatively short time, the organization has grown into one of the most influential economic research organizations in Washington, supported by its network of academics who study how economic inequality affects growth. Dr. Holder’s expertise is absolutely critical as the organization continues to connect academia with the policymaking community to help build a strong, stable, sustainable, and equitable economy.”

Rising economic inequality across families and businesses, and the lack of progress on longstanding inequities by race, ethnicity, and gender, continue to generate new and pressing questions for the field of economics to confront. Through engaging deeply with the academic community, Equitable Growth seeks to understand what these trends mean for economic growth and stability and help policymakers take steps to foster improved living standards across the whole economy.

“Dr. Holder’s background in labor economics, coupled with her understanding of macroeconomics, makes her incredibly well-suited to lead Equitable Growth,” said Harvard economics professor Karen Dynan, who is also a member of the organization’s Steering Committee. “As the nation looks to rebuild post-pandemic, Equitable Growth will play an important role in elevating key research to help policymakers design economic policies that lead to broadly shared growth. Dr. Holder is equipped to build that bridge between academia and government.”

Holder has been a faculty member at the City University of New York since 2014 and will become an associate professor at John Jay College in August. Prior to joining CUNY, Holder spent a decade working as an applied economist in the nonprofit and government sectors, including as senior labor market analyst at the Community Service Society of New York and an associate financial analyst and economist at the Office of the New York State Comptroller. She holds a Ph.D. and an M.A. in economics from the New School for Social Research, an M.P.A. from the University of Michigan, and a B.A. in economics from Fordham University.

Named one of 19 Black economists to watch by Fortune magazine in June 2020, Holder has authored two books, including African American Men and the Labor Market during the Great Recession in 2017 and most recently, Afro-Latinos in the U.S. Economy, published in May 2021. Earlier this month, Holder testified before the U.S. Congress Joint Economic Committee for a hearing titled “The Gender Wage Gap: Breaking Through Stalled Progress,” and she was a featured speaker at the Black Women’s Economic Liberation Summit.

The organization retained the national executive recruitment firm BoardWalk Consulting in the president and CEO search. Holder will officially start in September. 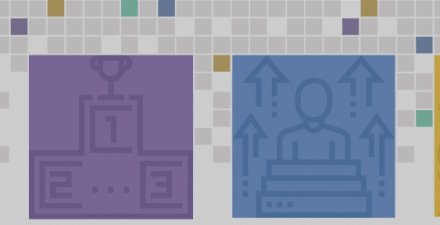 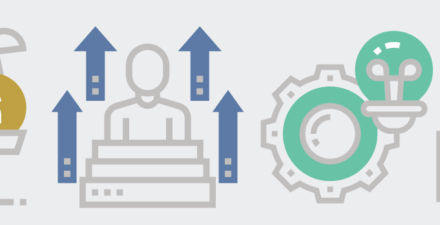