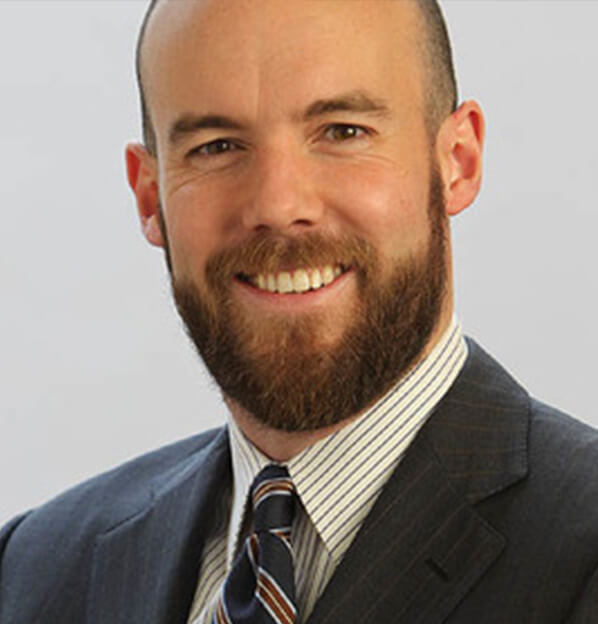 Michael I. Norton is a member of the Washington Center for Equitable Growth's Research Advisory Board. He is also the Harold M. Brierley Professor of Business Administration at the Harvard Business School, and a member of Harvard’s Behavioral Insights Group. He holds a B.A. in Psychology and English from Williams College and a Ph.D. in Psychology from Princeton University. Prior to joining HBS, Professor Norton was a Fellow at the MIT Media Lab and MIT’s Sloan School of Management.

He is the co-author, with Elizabeth Dunn, of the book Happy Money: The Science of Smarter Spending (Simon & Schuster).

His work has been published in a number of leading academic journals, including Science, the Journal of Personality and Social Psychology, Psychological Science, and the Journal of Consumer Research, and has been covered in media outlets such as the Economist, the Financial Times, the Wall Street Journal, and the Washington Post. He has appeared on National Public Radio, CBS, Fox, and MSNBC, and written op-eds for the New York Times, Forbes, and the Los Angeles Times.

His research has twice been featured in the New York Times Magazine “Year in Ideas” issue, in 2007 (Ambiguity Promotes Liking) and 2009 (The Counterfeit Self). His “The IKEA Effect: When Labor Leads to Love” was featured in Harvard Business Review's Breakthrough Ideas for 2009. In 2010, he won the Theoretical Innovation Prize from the Society of Personality and Social Psychology; in 2011, he won the SAGE Young Scholars Award from the Foundation for Social and Personality Psychology; in 2012, he was selected for Wired Magazine’s Smart List as one of “50 People Who Will Change the World.” His TEDx talk, “How to Buy Happiness,” has been viewed more than 2.5 million times. 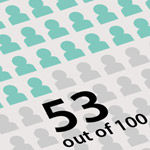 What Do Americans Think Should Be Done About Inequality?