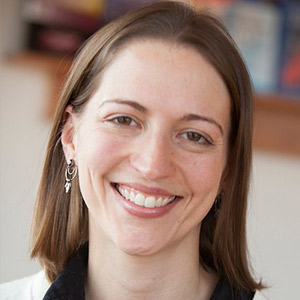 Kendra Bischoff is Assistant Professor of Sociology at Cornell University. Her primary research interests relate to the intersection of neighborhoods and schools. In one area of research, she studies the patterns, the causes, and the consequences of racial and socioeconomic residential segregation. Her work has documented patterns in income segregation over time in the United States, and has shown that rising income inequality has contributed to an increase in income segregation among American families. Her work has also shown that the fragmentation of school districts is related to elevated racial segregation, indicating that political boundaries are an important mechanism leading to segregated institutions. A second line of research examines the relationship between elementary and secondary school enrollment decisions and neighborhood contexts, such as the levels and geographic patterns of social inequality among residents and the prevalence of school choice options. She also has an ongoing interest in the role of schools in fostering civic engagement and citizenship, and in how unequal school environments shape opportunities for civic education.