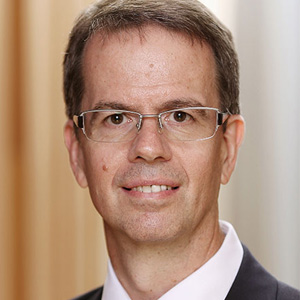 James P. Ziliak holds the Carol Martin Gatton Endowed Chair in Microeconomics in the Department of Economics at the University of Kentucky, where he is founding director of the University of Kentucky Center for Poverty Research and founding executive director of the Kentucky Federal Statistical Research Data Center. He received Bachelor of Science and Bachelor of Arts degrees in economics and sociology from Purdue University, and his Ph.D. in economics from Indiana University. He previously served as assistant and associate professor of economics at the University of Oregon, and has held visiting positions at The Brookings Institution, Russell Sage Foundation, University College London, University of Michigan, and University of Wisconsin-Madison. His research expertise is in the areas of labor economics, poverty, food insecurity, and tax and transfer policy. He has published widely in leading economics journals such as the American Economic Review, Journal of Political Economy, Review of Economics and Statistics, and The Economic Journal, and has edited several volumes, including Welfare Reform and its Long Term Consequences for America’s Poor (Cambridge University Press, 2009), Appalachian Legacy: Economic Opportunity after the War on Poverty (Brookings Institution Press, 2012), and SNAP Matters: How Food Stamps Affect Health and Well Being (Stanford University Press, 2015). He served as chair of the National Academies of Science Workshop on Research Gaps and Opportunities on the Causes and Consequences of Child Hunger, and as a member of the Institute of Medicine’s Committee on Examination of the Adequacy of Food Resources and SNAP Allotments.