This aim of this paper is to assess the economic status of rural people five decades after The People Left Behind, with a particular focus on how changes in employment, wages, and the social safety net have influenced the evolution of poverty and inequality. The U.S. economy has been rocked by major business cycle and secular shocks that differentially affected the fortunes of urban and rural areas, from the oil price shocks of the 1970s to the deep recessions in the early 1980s and late 2000s to the infusion of high-tech capital that has displaced scores of workers from the farm, mine, and shop floor. Coinciding with, or in some cases in response to, these major macroeconomic developments has been the dramatic growth and transformation of the social safety net away from cash assistance and toward in-work credits, in-kind assistance for health and food, and disability for those unable to work. How the combination of cyclical, structural, demographic, and policy changes have interacted to at times exacerbate, and other times attenuate, well being across regions and over time is little studied compared to the much-larger literature on poverty and inequality over time but not rurality (Anderson 1964; Aaron 1967; Gottschalk and Danziger 1985; Blanchard and Katz 1992; Blank and Card 1993; Haveman and Schwabish 2000; Iceland 2003; Gundersen and Ziliak 2004).

The analysis here is descriptive, using individual- and family-level data from the Annual Social and Economic Supplement (ASEC) of the Current Population Survey (CPS) for calendar years 1967–2016, and county-level data from the Regional Economic Information System (REIS) produced by the Bureau of Economic Analysis for 1969-2016. The ASEC is the official source of government statistics on poverty and inequality, while the REIS is the primary source for tracking the spatial distribution of income and employment over time. 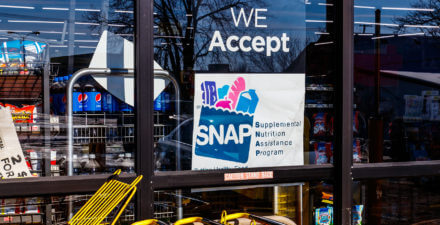 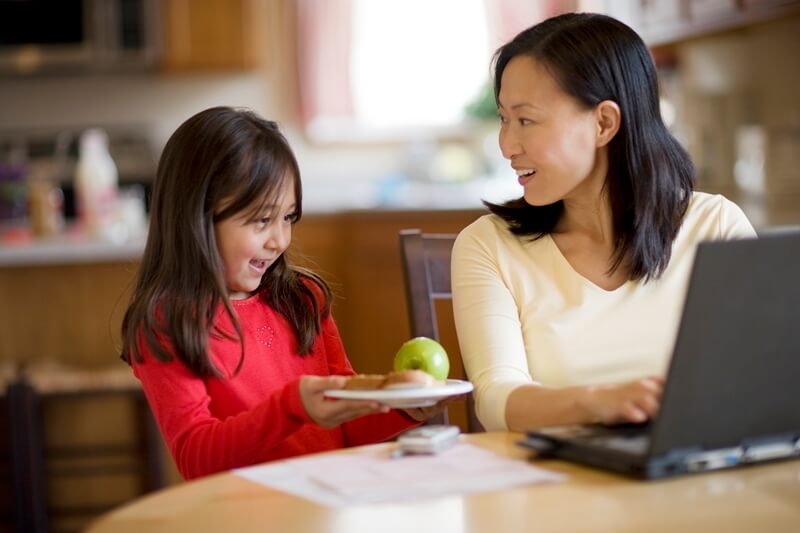