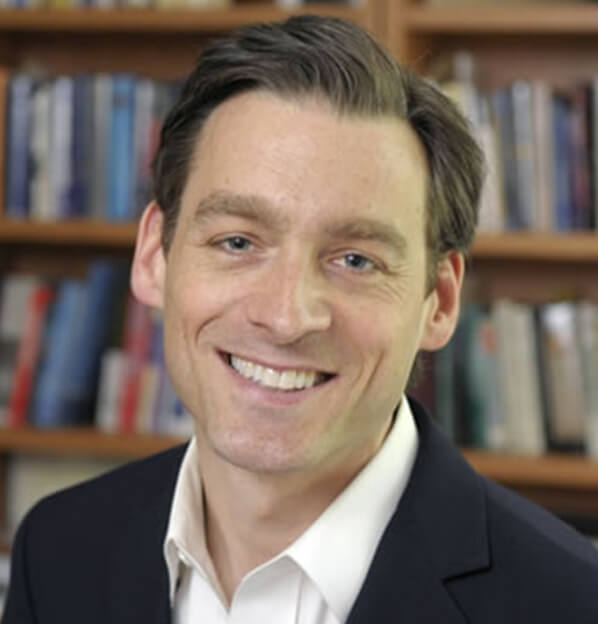 Stanley B. Resor Professor of Political Science and Director of the Institution for Social and Policy Studies

Jacob S. Hacker, a member of the Washington Center for Equitable Growth's Research Advisory Board, is the director of the Institution for Social and Policy Studies and Stanley B. Resor Professor of Political Science at Yale University. He is also a board member of The Century Foundation, Economic Policy Institute, The American Prospect, and a member of the Scholars Strategy Network steering committee, and a former Junior Fellow of the Harvard Society of Fellows. He has a Ph.D. from Harvard and a B.A. from Yale.

An expert on the politics of U.S. health and social policy, he is the author of American Amnesia: How the War on Government Led Us to Forget What Made America Prosper, written with Paul Pierson (Simon & Schuster, 2015); Winner-Take-All Politics: How Washington Made the Rich Richer and Turned Its Back on the Middle Class, written with Paul Pierson (2010, paperback 2011); The Great Risk Shift: The New Economic Insecurity and the Decline of the American Dream (2006, paperback 2008); The Divided Welfare State: The Battle over Public and Private Social Benefits in the United States (2002); and The Road to Nowhere: The Genesis of President Clinton’s Plan for Health Security (1997), co-winner of the Brownlow Book Award of the National Academy of Public Administration. He is also co-author, with Paul Pierson, of Off Center: The Republican Revolution and the Erosion of American Democracy (2005) and has edited three volumes—most recently, Shared Responsibility, Shared Risk: Government, Markets, and Social Policy in the Twenty-First Century, edited with Ann O’ Leary (2012).