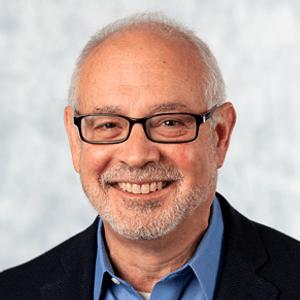 Barry Toiv is a Senior Writer for Equitable Growth. Previously, he was Communications Director at Equitable Growth. Barry has extensive experience at the top levels of the federal government, as well as in the private and nonprofit sectors. Prior to joining Equitable Growth, he was Vice President for Public Affairs at the Association of American Universities. His previous positions include Deputy Assistant to the President and Deputy Press Secretary for President Bill Clinton and 19 years working for Leon Panetta as Communications Director and Senior Advisor in Congress, at the Office of Management and Budget, and at the White House. He also was a Managing Director in the public affairs practice at Burson-Marsteller. Barry received a bachelor’s from Harvard University. 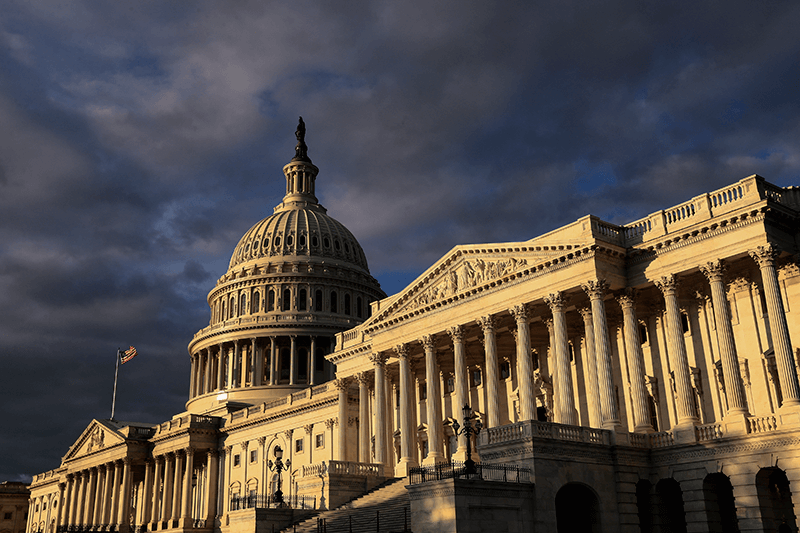