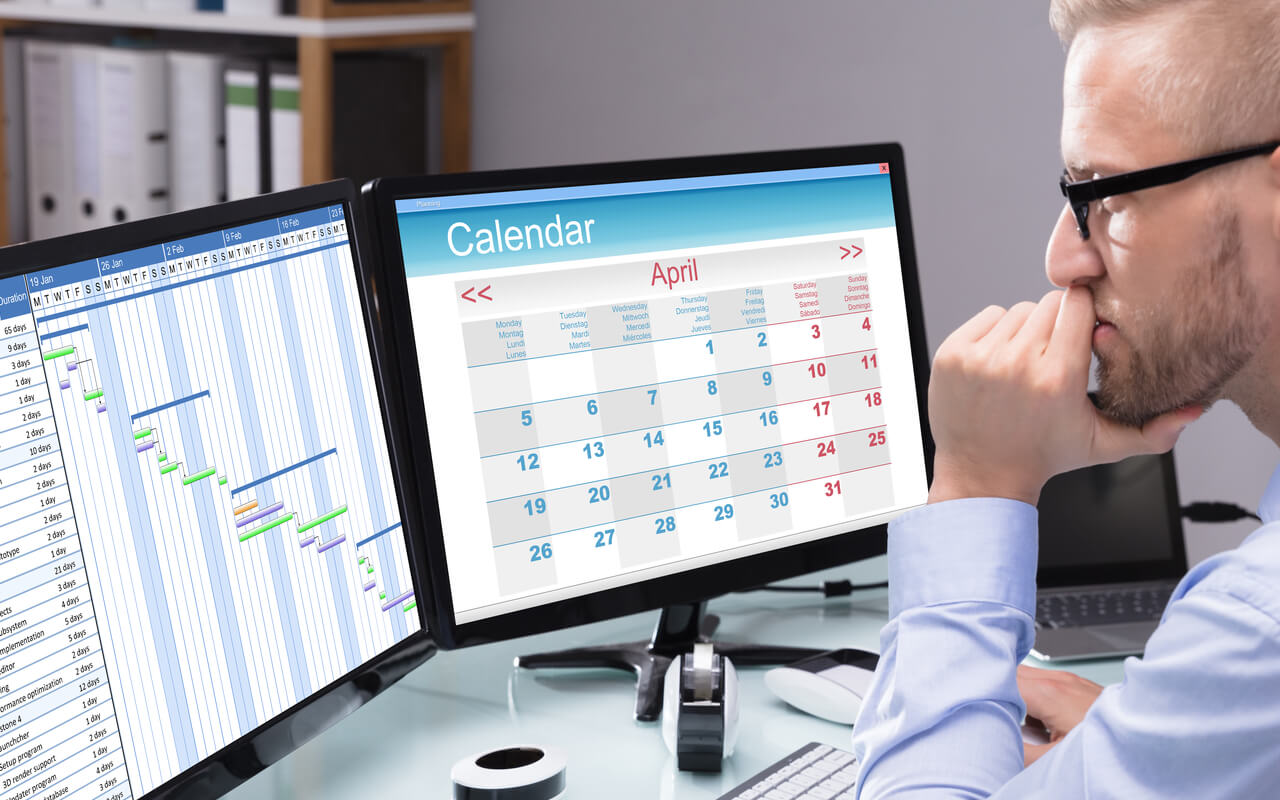 Over the past decade, a new body of research has emerged showing that when low-wage workers in the United States are confronted with unpredictable schedules, they suffer vis-a-vis their pocketbooks, productivity, psychological well-being, and physical health. So, too, can their employers because the profitability of companies can take a hit when they rely on unpredictable work schedules for their employees. Cities from Emeryville, California to Philadelphia are taking notice and passing fair workweek laws that are designed to improve schedule quality for food service and retail workers.

When policymakers think about who ensures that low-wage workers in the service and retail sectors have predictable work schedules, they may imagine a manager in the backroom with a calendar and a marker and the ability to craft a schedule thoughtfully and in advance. But new research published in the journal Work and Occupations suggests that it might make more sense to instead picture a polished office in corporate headquarters, where executives in suits sit around a conference table discussing labor budgets, product shipment timelines, whether a sale will boost profits, and whether building a sense of team should be part of the corporate culture. The new study suggests that decisions in corporate headquarters related to budgets, sales, product shipment, and worker retention have the power to improve the predictability of worker schedules.

To conduct the study, Susan Lambert, Julia Henly, and Meghan Jarpe of the University of Chicago—along with Michael Schoeny at Rush University—worked with an unnamed national women’s clothing chain to conduct an experiment in which they tested an intervention designed to improve the predictability of worker schedules. They randomly assigned some of the firm’s stores to post four weeks of work schedules at the beginning of the month (though managers could make changes to the schedule at any point). This was the “treatment” group. All other stores were in the “control” group and continued to post schedules as usual—posting a weekly schedule a few days before the workweek began. The four researchers measured employees’ experiences of schedule predictability using an employee survey in all stores before and after the treatment stores implemented the intervention, and they then conducted interviews with managers to understand how the intervention worked.

Initially, some managers expressed hesitation about the intervention, but when the study got underway, they complied as best they could, with “treatment” store managers posting schedules further in advance than those in “control” stores. Many of the “treatment” managers reported that, in the end, they liked the change to scheduling practices and even wanted to continue implementing a version of it after the study concluded.

The researchers combed through their interview data to understand why they weren’t seeing effects. One major take-away was that when schedules were posted at the beginning of the month, workers still only had a few days’ notice of their shifts for the first days of the month and thus may have continued to feel as though their schedules were not predictable overall. Another take-away was that managers made frequent changes to the posted schedules. The researchers listened carefully to what managers said about the factors that made it hard for them to post schedules in advance, which may have also prevented them from sticking to the schedules as posted. Again and again, managers described decisions coming out of company headquarters as impediments to creating predictable schedules.

This is interesting because the company they studied voluntarily participated in the study. The head honchos at the firm wanted to see what would happen if workers had more predictable schedules, and they allowed their managers to participate in the study and make changes to improve predictability. But it turns out that the power to provide predictable schedules is in the hands of both headquarters staff as well as frontline managers.

Decisions made by headquarters staff, for example, included holding sales and product shipments, both of which can affect whether managers have the information they need to plan schedules in advance. At the retail firm under study, the managers would work to implement the intervention but then would find out at the last minute about a sale (which would increase store traffic) or a product shipment (which workers need to unpack) and would then need to increase staffing. These managers reported that more notice from headquarters would support them in designing a schedule they could provide in advance and stick to.

Additionally, to provide advanced notice to workers effectively, managers needed timely information about monthly budgets and dedicated time to work on crafting schedules. But headquarters did not allot manager time for making schedules and did not always provide budget information in a timely manner. Two managers explained: “When [I] was given the payroll hours on time, [I] was able to post more schedules in advance,” and “Getting the entire month [of] payroll at one time [from corporate headquarters] is the number one factor in being able to [provide advance notice of schedules to workers].”

“Getting the entire month [of] payroll at one time [from corporate headquarters] is the number one factor in being able to [provide advance notice of schedules to workers].”

Finally, companies make many decisions that affect worker turnover, and when turnover is high, it makes the schedules of all employees unpredictable. A manager interviewed by the research team explained, “You just can’t schedule people you don’t have. I was doing schedules and I was just typing in the word “new hire” instead of the actual person’s name with the hopes I would hire a new person by the time I got to that week. So when I actually did hire a new person, I would have to go in again and tweak the schedule to when they are available.”

This finding—that corporate decisions that are seemingly unrelated to worker schedules can shape the stability and predictability of work schedules—is echoed in other research. In a study of a scheduling intervention at the retailer The Gap Inc., researchers found that last-minute changes to product shipments, unexpected sales, and even spur-of-the-moment visits from corporate leadership affected the ability of managers to plan schedules in advance. Describing visits from corporate leadership, one Gap manager remarked that “We got four days’ notice [for a visit from corporate leadership]. I had to add in 100–150 hours [to the schedule to prepare the store],” and another noted that she “probably extended 2–3 shifts every day in the run up to the visit.”

This new and existing research shows how corporate decisions on subjects from shipment schedules to store visits can unexpectedly influence frontline worker schedules. What does that mean for policymakers who want to improve scheduling practices?

First, the exciting news is this: The study shows that even when managers balk at changes to scheduling practices, they can comply with those changes and are sometimes surprised by how much they like the new practices. Perhaps this is not so surprising given the many similarities between many workers and managers.

Then, the lesson learned is this: When a company implements new scheduling practices, change should ripple up and down its organizational chart. In thinking about how multifaceted change could occur, the study’s authors make the point that the way companies structure their work reflects trends in larger society. Employers, for example, make last-minute decisions about shipment schedules and promotions because of the financialization of the economy: Their firms are valued based on short-term returns to shareholders, which means that employers have incentives to cut corners (and staffing) even when these choices may be harmful to employees, employers, or the economy in the long term.

The authors point out, though, that just as larger societal trends can affect the actions of firms and the well-being of workers, so too can firms and workers shape these larger societal trends. Local fair workweek laws and the federal Schedules That Work Act are designed to curb companies from making last-minute schedule changes in an attempt to turn a quick profit, but if enough laws such as these are passed and enforced, then they can also fundamentally reshape the way firms think about their role in the economy. The study’s authors note that it is this type of cultural shift—a re-orientation of thinking, where firms serve the broader economic good rather than narrowly focusing on their shareholders—that would ultimately facilitate the ability of firms to reshape the way decisions are made across the organization and improve job quality.

Each small action taken by firms, policymakers, and workers to improve scheduling practices can build toward a larger cultural shift. This new research from Lambert, Henly, Jarpe, and Schoeny suggests that employers who hope to improve the schedules of their workers by directing managers to provide predictable schedules to frontline workers—and, in the process, improve worker well-being, long-run profits, and the health of the broader economy—should take a holistic look at company practices so managers have the support they need to improve worker schedules. 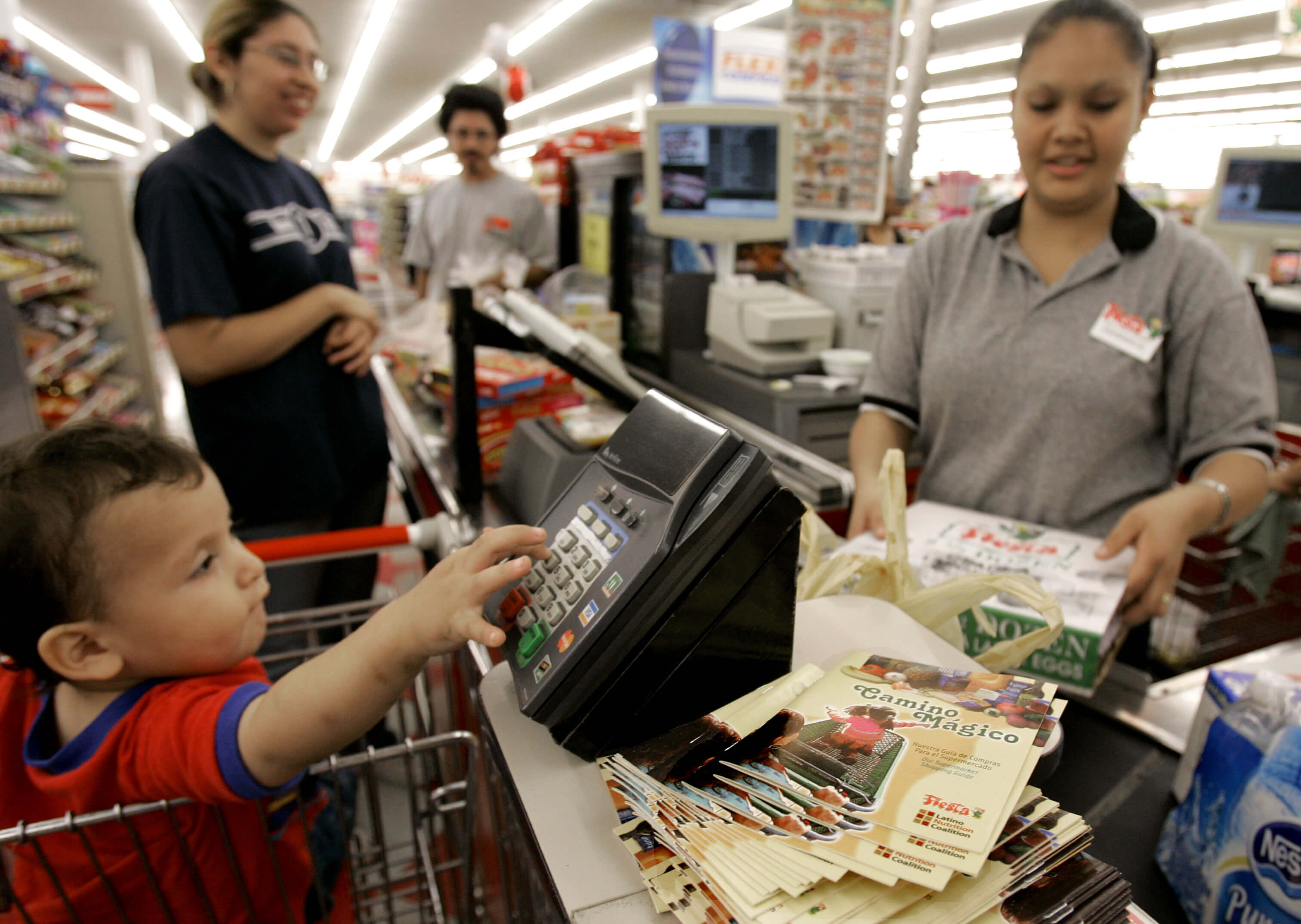