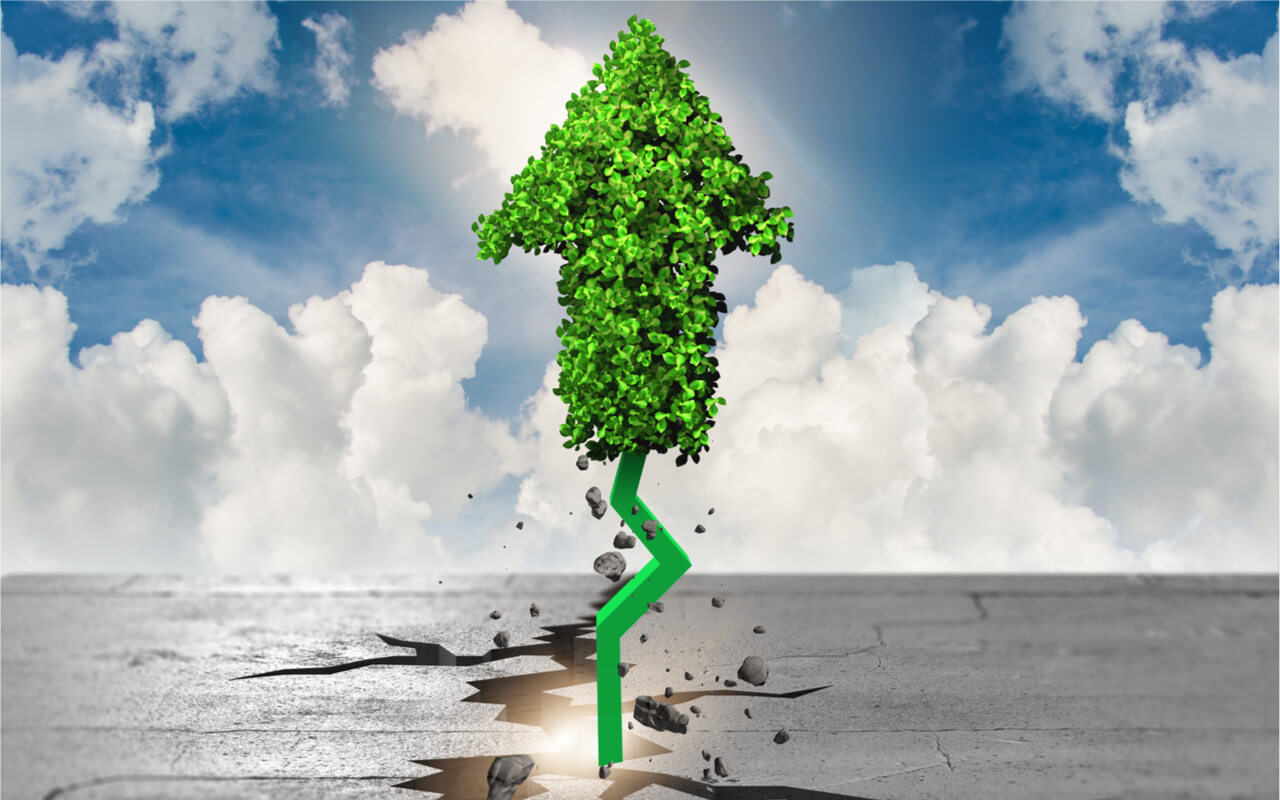 Drawing lessons from data and the need to rebuild governing institutions to address structural problems in the U.S. economy were key themes at the Washington Center for Equitable Growth’s most recent Research on Tap event to mark the release of Unbound: How Inequality Constricts Our Economy and What We Can Do About It, by Equitable Growth’s President and CEO Heather Boushey. She was joined by economists Atif Mian from Princeton University, Sandra Black from Columbia University, and policy expert Angela Hanks for a conversation about her new book. The event was moderated by Binyamin Appelbaum of The New York Times.

Unbound lays out the latest cutting-edge research to show how economic inequality obstructs, subverts, and distorts the processes that boost productivity and output and offers solutions to promote economic growth that is strong, stable, and broadly shared. In a conversation with Appelbaum, Boushey explained that new empirical techniques and data allow economists to show that markets don’t work for the benefit of people across the income and wealth distribution without the governing institutions that serve to constrain economic inequality.

Mian and Black, drawing from their experience in academia, discussed what the research in economics tells us about how inequality affects the economy. Mian explained that empirical evidence challenges standard economic theory and the notion that there is a clear tension between economic equity and economic growth. One premise from standard theory that is borne out by the data is that as inequality rises, there are more savings available for investment, as richer individuals tend to save more. A prediction that follows is that as aggregate saving increases, investment should also go up. Investment in the United States, however, has declined over time.

Mian’s answer to this puzzle—examined in his book House of Debt with Amir Sufi at the University of Chicago’s Booth School of Business—is the financialization of the economy in the run-up to the 2007 financial crisis. With a lot of money looking for a place to go, credit became more easily available and was used to fund consumption among lower-wealth households. Mian and Sufi’s work on credit-driven economic growth and how it both increases economic instability and leads to lost economic opportunity shows one of the key ways that inequality distorts the macroeconomy, as explored in Unbound.

Columbia’s Black discussed research showing that there is remarkable intergenerational persistence in income and wealth in the United States, despite the idea of the nation being the land of opportunity. In her research looking at the outcome of adoptees that disentangles genetic and environmental factors, Black finds that wealth transmission occurs not primarily because children from wealthier families are inherently more talented, but rather that wealth begets wealth and all its advantages. Her research is important because economic inequality obstructs the supply of talent and ideas, as wealthy families monopolize the best educational, social, and economic opportunities. Those with fewer resources are left behind and locked out.

Hanks, deputy executive director of the Groundwork Collaborative, argued that in the policy sphere, looking at data is important and also essential to help translate the problems identified in economics into policy. Using data to accurately reflect people’s challenges is critical because failing to communicate the magnitude of problems in the U.S. economy leads to a failure to develop commensurate solutions to address them.

Black, a member of former President Barack Obama’s Council of Economic Advisers, also discussed her experience of the challenges of bringing academic ideas into policy. When policymakers and advisors limit themselves to what has been fully demonstrated by the evidence, policy tends to be incremental because much of the research itself is incremental. Policies on issues such as wage boards or improvements to unions can get overlooked, since there is limited research and evidence.

Why is there a communications failure? To this question posed by Mian, Black pointed to a key idea explored in Unbound—inequality subverts democracy and the policymaking process because the economic elite have political power and control the political narrative. Boushey added that much of the public discourse focuses on misguided arguments about markets versus government, when, in fact, the two must coexist—with rules and institutions that support a well-functioning market.

One policy idea emblematic of this insight at the top of Mian’s wish list is the importance of providing equitable endowments to ensure that all families have the necessary resources to thrive, as part of a structural shift needed in the U.S. economy. The top priority for Hanks and Black is addressing outsized power at the top of the income and wealth distributions. Boushey noted that to make the U.S. economy more equitable and stronger, policies to increase opportunity for all and policies to redistribute income and wealth—via higher taxes—are not in contention with one another and should, in fact, go together. What is important, she said, is to reshape the way we think about the policy agenda and build an economy that delivers strong and broad-based gains.