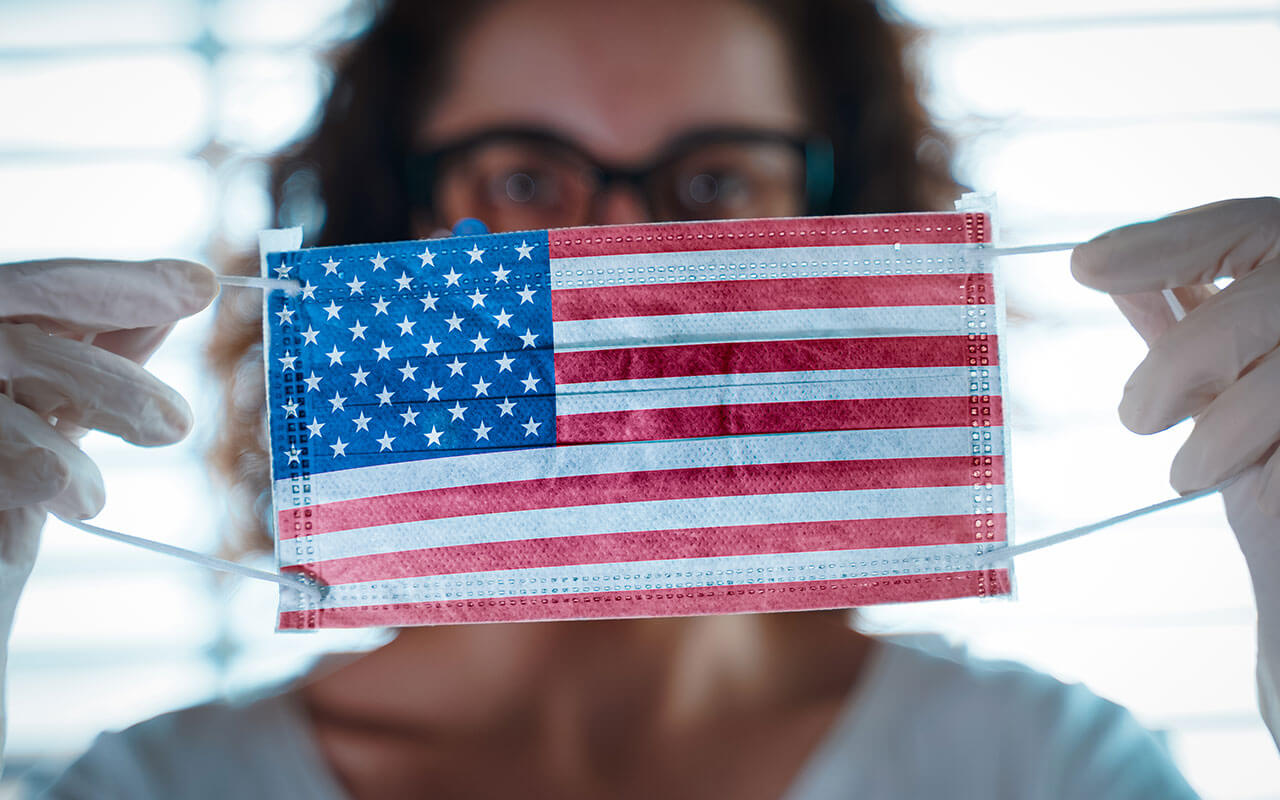 On March 24, I presented to a teleconference of about 100 economists and other experts gathered by my colleagues Emmanuel Saez and Gabriel Zucman of the University of California, Berkeley my ideas on how we should use U.S. fiscal policy to provide relief to economic victims and set the U.S. economy up for a quicker recovery from the coronavirus recession. Since this was only a few days prior to the enactment by Congress of the $2.2 trillion Coronavirus Aid, Relief, and Economic Security, or CARES, Act, I focused on general principles and also addressed a fundamental question that the administration and governors are confronting daily: How do we decide when it’s safe and smart to reopen the U.S. economy? Below is a summary of my remarks, updated to account for more recent events.

The first question to address was how big a package should be enacted. Congress and the administration agreed on an adequate amount, $2.2 trillion in the CARES Act, but only as an initial step. The legislation provides support for individuals, businesses, and state and local governments amounting to about 10 percent of Gross Domestic Product. With tens of millions of workers having applied for Unemployment Insurance benefits over the past several weeks and 20 percent or higher unemployment a distinct possibility, this is the minimum of what’s needed to provide basic aid to families and businesses and prevent the economy from dropping into an even more dramatic freefall. It also buys time to consider next steps.

Second, there was a debate about whether the package should focus entirely on social insurance—aid to those directly affected by the falling economy, such as Unemployment Insurance and support for struggling businesses. With aggregate demand plummeting due to jobs disappearing, confidence falling, and much of the country being homebound, is it also appropriate to begin injecting untargeted money into the economy to support consumer spending?

In an economy where consumer spending accounts for 70 percent of GDP, steeply declining aggregate demand is a disaster in the making. The best way to support consumer spending is for the government simply to write checks to individuals. The question for policymakers is not whether, but when and how much. Truthfully, we don’t know the best timing, so I think Congress and the administration made the right decision to support aggregate demand with $1,200-per-individual payments. Again, far, far more will be needed in subsequent legislation.

Another point I made regarding flexibility: Any programs we design now, especially those aimed at businesses, should be sufficiently flexible to accomplish more than one goal. Just as an example, the Troubled Asset Relief Program, originally intended to buy toxic assets amid the financial crisis in 2008, ended up recapitalizing the banks. The programs the federal government is beginning to implement for businesses could end up serving unanticipated purposes.

My third concern was that we not allow administrative constraints to slow or prevent the distribution of money at a time when speed is of the essence. Many federal and state agencies suffer with antiquated information technology and are not well-suited to making significant changes to programs at a rapid pace. There are very good ideas, for example, for precisely targeting increased Unemployment Insurance benefits based on income and other factors. But for now, I think Congress took the right approach of simply adding $600 to every weekly benefit check for up to four months. Unemployment benefits will need to be extended, and the next legislation can be refined to include greater complexity in how we provide aid.

In addition, where government administrative capabilities are limited, we need to use private-sector capabilities. For instance, we are using banks to advance funds to businesses because in so many cases, these relationships already exist. That is much, much faster than relying on the Small Business Administration to get checks out the door. Banks can then be repaid by the federal government. This is essentially how we are financing the paid sick leave requirement Congress has approved.

Finally, far and away the most important economic issue at this moment has been whether to expand and extend the shutdowns across the country due to grave public health concerns. There are two ways to think about it: One that seems to have been prevalent in the White House is to simply place a dollar value on the lives that could potentially be lost, compare that to the anticipated loss of GDP from the measures needed to save those lives, and then compare the two figures and decide whether the loss of GDP is worth the lives to be saved. That is a harsh way of looking at the issue, but it’s one that economists such as Stephen Moore and Arthur Laffer have been advocating, and they have had, at least until recently, enormous influence.

But, given the nature of the pandemic, that simplistic, grisly trade-off is not the right question. The right question to ask is whether, by taking costly measures now—in particular, preserving social distancing by extending the shutdown to every state—and for longer periods of time, we can avert far more costly measures down the road. If, by opening the economy, you cause hospitals to have 10 times as many people showing up, you end up having greater spread of the disease, a higher death rate, more workers caring for loved ones, and greater economic pain as well.

So, instead of a simplistic lives vs. GDP calculation, you need to ask what the economic and human costs are of not strengthening and maintaining social distancing now, with the risk of having to engage in far greater social distancing later. It seems clear right now that continued social distancing, rather than opening the economy prematurely, passes a cost-benefits test. A combination of macroeconomic and epidemiological modeling will provide essential information to help policymakers make educated decisions about how and when to open the economy.

The CARES Act and the two new coronavirus relief laws that preceded it are only the beginning. The federal government has a massive task ahead of it to support families and businesses, limit the depth and length of the coronavirus recession, and bring about a strong economic recovery. 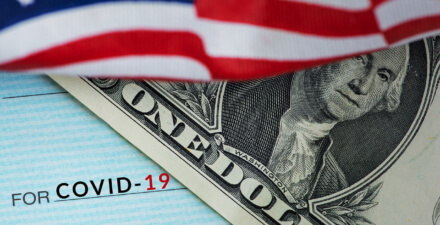