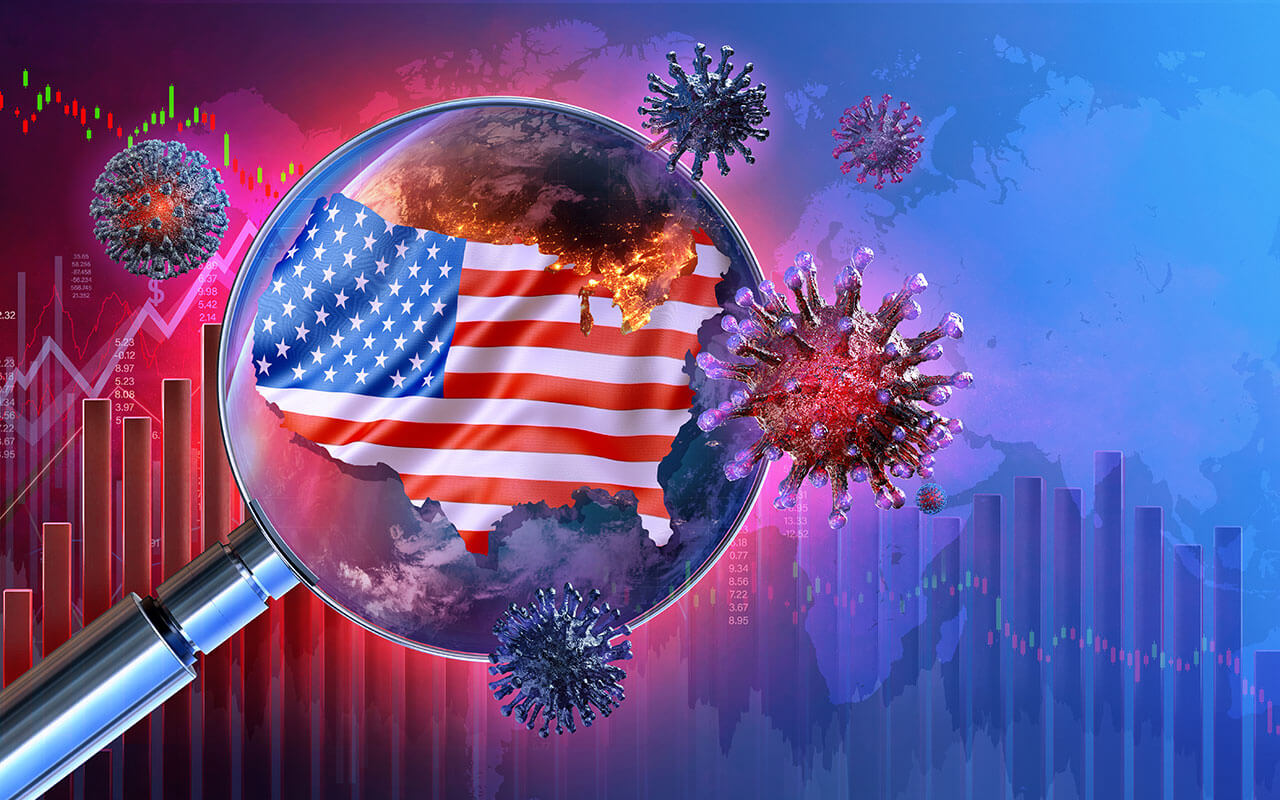 Amid our nation’s health and economic crises, government officials must do more. They must use research and evidence-based polices to support people today and strengthen our economic future. The Washington Center for Equitable Growth is dedicated to promoting research that elevates effective and inclusive policies. Our new lecture series will highlight the latest economic research in order to provide policymakers with evidence-backed solutions to advance sustainable, broad-based growth.

Our first lecture in the series on May 19 was online. Claudia Sahm, who joined Equitable Growth 6 months ago as the director of macroeconomic policy, inaugurated this lecture series. Heather Boushey, Equitable Growth’s president & CEO, highlighted Sahm’s experience as a macroeconomic forecaster and researcher at the Federal Reserve and an economic advisor for the Obama administration during the Great Recession of 2007–2009 and the slow recovery that followed.

Sahm, a leading expert on macroeconomic policy who has consulted members of Congress on the response to the coronavirus recession, argued for additional economic relief to households during these unprecedented public health and economic crises. She began her talk with a sobering comparison of today with the Great Depression of the 1930s. Sahm also compared today’s recession to “a Category 5 hurricane that hit the entire United States for more than 2 months.” From her research during her tenure at the Fed, she knows the damage natural disasters cause for families, businesses, and communities. Today’s epidemic is no different.

Sahm urged policymakers to “listen to experts on health and safety.” It is the only way to save lives and stop the economic freefall. She argued that it would take years to recover from this downturn absent bold intervention from policymakers. The policy actions Congress and the administration take today could save us from the worst long-term costs.

In addition, her presentation highlighted the disproportionate harm that will be borne by our most vulnerable families, businesses, and municipalities, and its severe impact on groups that were already falling behind even before the coronavirus recession. Sahm stressed, on the policy outlook, that “We don’t fight recessions forever. There are structural inequalities in the economy that we should fight forever,” adding that relief efforts must be sustained as long as there’s high unemployment.

Her presentation referenced the wealth of research evidence in Recession Ready, which was published 1 year ago to promote automatic fiscal spending triggered by proven signs of an oncoming recession. The smart solutions championed in research sponsored by the Washington Center for Equitable Growth and the Hamilton Project focus on stabilizing the economy through financial support to families, small businesses, and communities. These approaches have made an impact, with policymakers increasingly consulting Recession Ready authors on the best structure of future fiscal support. The book features Sahm’s own proposal to boost consumer spending during recessions by creating a system of direct stimulus payments to individuals that would be automatically distributed when the unemployment rate increases rapidly. She also previewed forthcoming work with Joel Shapiro and Matthew Slemrod at the University of Michigan analyzing new data on the 2020 rebates.

Questions on the role of the Fed and deficit spending

The presentation was followed by a conversation with Boushey and a Q&A session with the audience, which largely centered on the proper role of fiscal policy and monetary policy in protecting workers and their families. Sahm expressed optimism that the Federal Reserve learned from the Great Recession that recovery efforts need to continue for a sustained period until the economy sufficiently rebounds, but seemed skeptical whether Congress internalized the same lesson. With that said, she cautioned on leveraging the Federal Reserve’s powers to intervene more directly to start “backstopping Main Street” and lending to discreet municipalities and businesses, at the risk of exceeding its lender-of-last-resort role as authorized by Congress.

In response to concerns about the deficit, Sahm also pushed back against calls for fiscal restraint, which she warned would only serve to prolong the recession. “Recessions are times when you spend,” Sahm declared, noting how runaway inflation and crowding out of private investment did not materialize, neither as a result of the government’s fiscal response to the Great Recession, nor from extraordinarily low interest rates that continue today.

The audience also inquired about how to balance concerns about targeting relief to the most vulnerable households and businesses versus providing universal economic relief. Sahm emphasized the size of relief to be commiserate to the gravity of the crisis. She also stressed the importance of thinking long term and honoring the dignity of work to make the case for public investment in critical infrastructure, particularly in areas of the country subject to historic disinvestment.

Research provides the roadmap to recovery

The driving ethos of our first lecture in this series was the essential role of strong research evidence in crafting sound economic policy. Equitable Growth continues to fund and elevate scholarship that seeks to understand the role of macroeconomic policies in the long-term stability of the economy and its growth potential.

This first lecture underscored how research is providing a roadmap for robust federal actions to address the underlying issues of economic inequality, which has made our economy more fragile in the face of the coronavirus shock. Sahm’s presentation made clear that the unprecedented scale and speed of this challenge necessitates rapid, sustained, and bold measures to fully address the health crisis for people and families, and move swiftly into economic stabilization, recovery, and long-term resiliency that creates the conditions for broad-based growth. 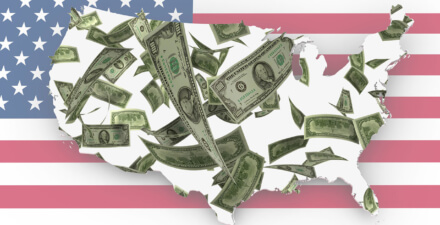