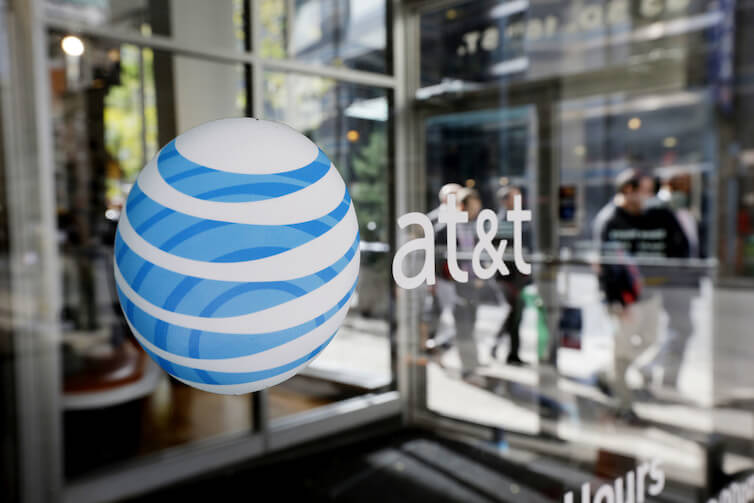 Unlocking the promise of antitrust enforcement 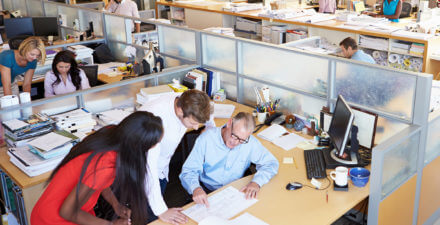 Factsheet: Gender wage inequality in the United States and what to do about it