1. The first reason that tax cuts on capital income and on income for the rich did not produce higher investment and faster economic growth is that an economy at full employment (or in a U.S. economy where the Federal Reserve has a very strong sense of the wedge it should maintain vis-à-vis full employment), any incentive effects of tax cuts on investment will be offset by the drag imposed by the larger government deficit on investment. Only when the economy is not at full employment, and the Fed either is or thinks it is out of ammunition, can tax cuts have any significant effect on aggregate demand. And, even then, it is not clear that the component of aggregate demand that will be boosted is the investment component. There is an income as well as a substitution effect associated with tax cuts for the elite and for capital income. And I have never seen any convincing evidence that the substitution effect dominates—and I have locked, hard. Read Corey Husak, “The relationship between taxation and U.S. economic growth,” in which he writes: “In the 1980s, policymakers followed these [neoclassical] models and drastically lowered the top individual marginal income tax rate, from about 70 percent down to 28 percent, and lowered the top corporate rate from 46 percent down to 34 percent. But instead of booming, income growth slowed. As the government reduced statutory tax rates, especially for those at the top, inequality exploded, and income growth rates went down. … Broad empirical data are the opposite of what neoclassical models predict. The U.S. national savings rate, for example, declined in the 1980s after taxes on capital dropped, and it again declined after capital tax cuts in the 1990s and 2000s.”

2. This I find depressing, but not surprising. I am enough of a materialist utilitarian to believe that ex-ante skepticism about the value of these tax refunds does not translate into ex-post lower utility. But it does mean that these tax refunds are not perceived to be as large of a benefit as they should be, and thus have a difficult time attaining political economy salience. Read Sydnee Caldwell, Scott Nelson, and Daniel Waldinger, “Tax Refund Uncertainty: Evidence and Welfare Implications,” in which they write: “Transfers paid through annual tax refunds are a large but uncertain source of income for poor households. We document that low-income tax-filers have substantial subjective uncertainty about these refunds. We investigate the determinants and consequences of refund uncertainty by linking survey, tax, and credit bureau data. On average, filers’ expectations track realized refunds. More uncertain filers have larger differences between expected and realized refunds. Filers borrow in anticipation of their refunds, but more uncertain filers borrow less, consistent with precautionary behavior. A simple consumption-savings model suggests that refund uncertainty reduces the welfare benefits of the EITC by about 10 percent.”

1. it is so nice to see smart, intelligent, rational, things from the White House Council of Economic Advisers. Read Cecilia Rouse, Martha Gimbel, Ernie Tedeschi, Evan Soltas, and Ryan Cummings. “Distinguishing Between Signal and Noise in Recent Jobs Data,” in which they write: ‘The onset of the COVID–19 pandemic resulted in historically large job losses, and its retreat this spring has allowed millions of Americans to return to work. On average since January 2021, the U.S. has added about 500,000 new jobs per month. However, job growth has also been noticeably volatile month-to-month since January. This volatility in job growth during the pandemic reflects both real volatility—economic reverberations of the pandemic shock—as well as heightened measurement error due to the challenge of collecting statistical data amidst a pandemic. These considerations warn against placing too much weight on any single data point in assessing the current state of the economy, even as the worst of the pandemic in the U.S. fades away.”

2. Here is Phil Lubin, one of the managerial and entrepreneurial forces behind Evernote and the video presentation program mmhmm. He’s talking his book here. But it is a very good book to talk. We are still trying to figure out what our stuffing a decade of virtual and hybrid managerial business-model experimentation into a year will do to the pattern of future economic growth. It will certainly do something. And we need to find this out pronto. Read his” Lessons for CEOs,” in which he writes: “Imagine a parallel universe where we never had to commute before, and I came in and said, “Listen up guys, I need you to waste two hours of your day sitting in traffic. No, you won’t get any work done, no, it won’t be time spent with your friends or family, and yes, it’s terrible for the environment, but two hours a day, you have to sit in traffic.” Essentially that’s what companies are asking employees to do by telling them to come back to the office. So rather than saying that we’re only doing this because we have to, think about the amazing new powers we have, and how much better our lives are if we embrace them.” 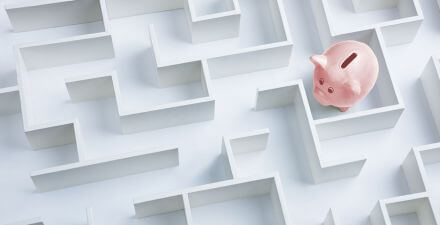 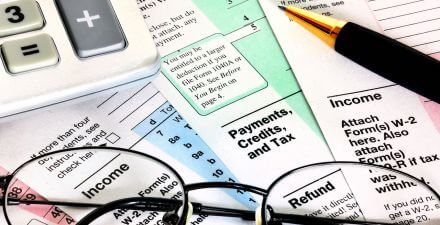 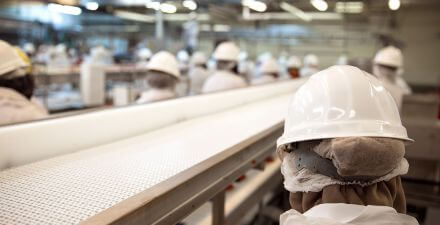