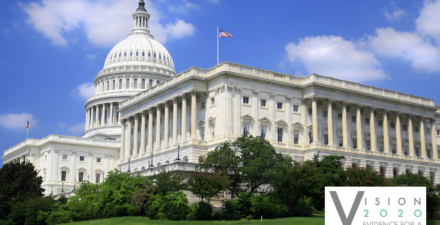 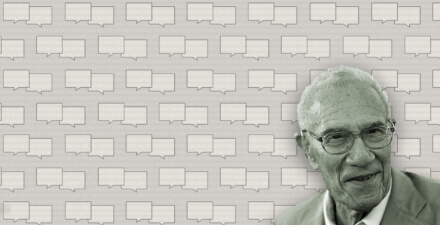 In conversation with Robert Solow