Power and Dignity in the Low-Wage Labor Market: Theory and Evidence from Wal-Mart Workers

We measure workers’ preferences for wages and non-wage amenities at America’s largest employer, Walmart, using targeted survey experiments. We find that workers have an economically significant willingness to pay for “dignity at work”. Consistent with the presence of monopsony power, we estimate hypothetical quit elasticities similar to recent estimates from the literature. We document significant complementarities between wages and non-wage amenities, suggesting that measures of monopsony that do not account for amenities may be biased. We find that workers at low dignity jobs have higher quit elasticities, but lower bargaining elasticities, relative to workers at high dignity jobs. Finally, we use cross-state variation in the bite of Walmart’s 2014 corporate minimum wage to estimate the effects of the minimum wage on both workplace dignity and other amenities. We find no evidence that non-wage amenities are reduced in response to a higher minimum wage, consistent with wage-amenity complementarity and labor market power. 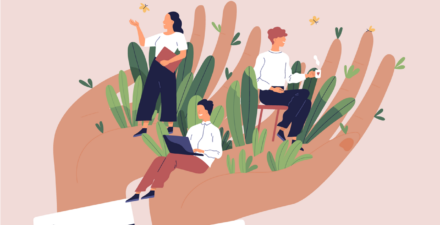 Why workplace dignity is valuable to U.S. workers, employers, and the broader economy

Minimum wages and the distribution of family incomes