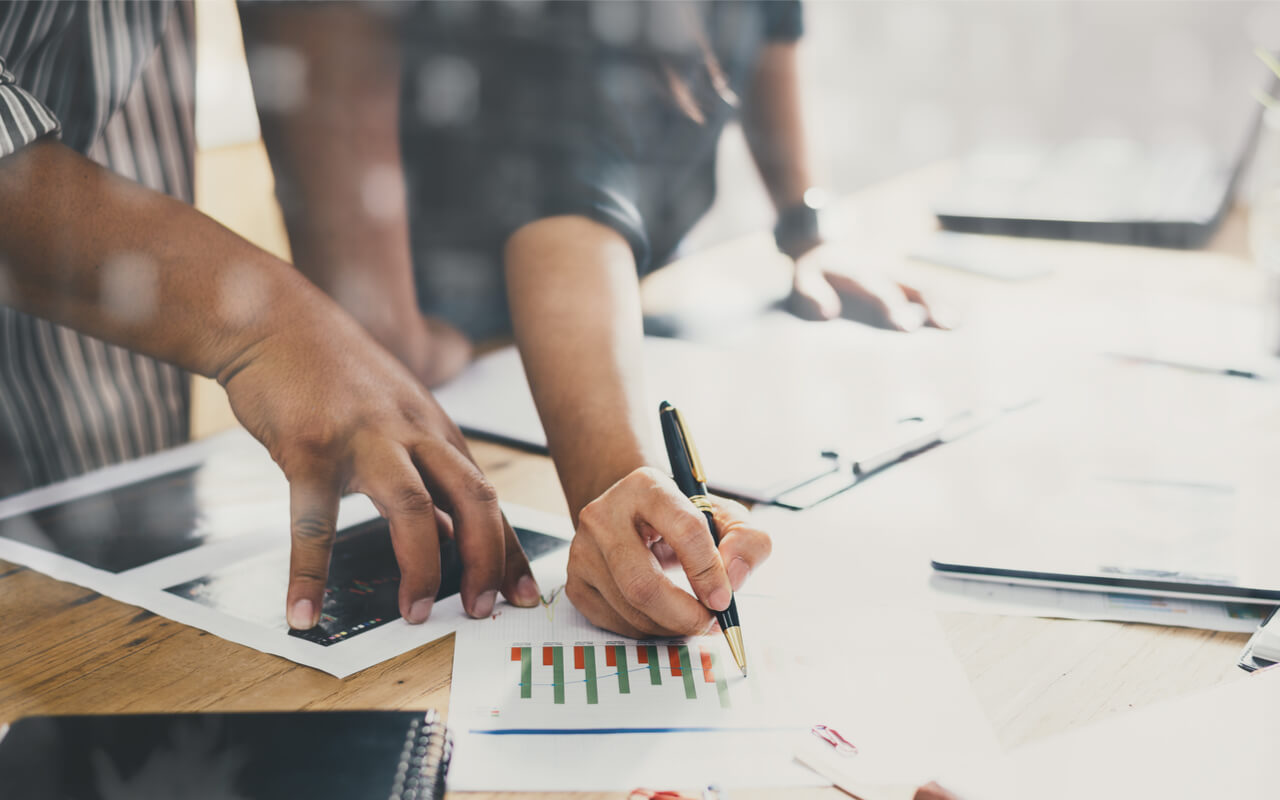 Last month, the National Economic Association and the American Society of Hispanic Economists hosted the sixth annual NEA-ASHE Freedom and Justice Conference at University of New Mexico’s Department of Economics. As in previous years, this conference provided an invaluable contribution to the field by elevating new communities, topics, and methodologies within economics research. Indeed, the papers presented at the conference painted a fuller picture of the current state of the U.S. economy and provided empirically grounded recommendations for a stronger and fairer economic future.

Rep. Deb Haaland (D-NM) set the tone of the conference in her keynote address. Specifically, she argued that the focus of the field of economics should be on citizens who are economically marginalized and forgotten—from workers on the verge of bankruptcy to single mothers to rural and native populations. This ethos ran throughout the paper presentations during the two-day conference. Emblematic of the range of topics and communities discussed by presenters:

Researchers at NEA-ASHE conference drew on a variety of methodologies to investigate the economic realities of different communities and their implications for the economy as a whole. Economist Stefan Lefebrve of American University, for example, presented co-authored theoretical work laying out a framework of Latinx stratification economics to analyze the complex inequalities faced by Latinx workers. Patrick Lenain of the Organisation for Economic Co-operation and Development presented descriptive research investigating differing economic outcomes of native populations across member nations of the OECD. And in respective studies of the wage gap for Latinas and occupational segregation for black women, Kate Bahn and I, as well as economists Michelle Holder of John Jay College and Thomas Masterson of Bard College, relied instead on regression-based techniques to investigate challenges faced by each group in the labor market.

The conference’s mission of bringing more diverse communities into economics research—both as researchers and as subjects of research—is helping strengthen the economics profession for future generations. As conference organizer and Bucknell economist Nina Banks pointed out, it is critical to incorporate the perspectives and lived experiences of different communities to ensure that the findings of economics research are accurate and reflective of workers’ realities.

As a sponsor of the conference, the Washington Center for Equitable Growth was proud to be able to support the critical work of the NEA-ASHE Freedom and Justice Conference and looks forward to continuing this partnership for many years into the future. 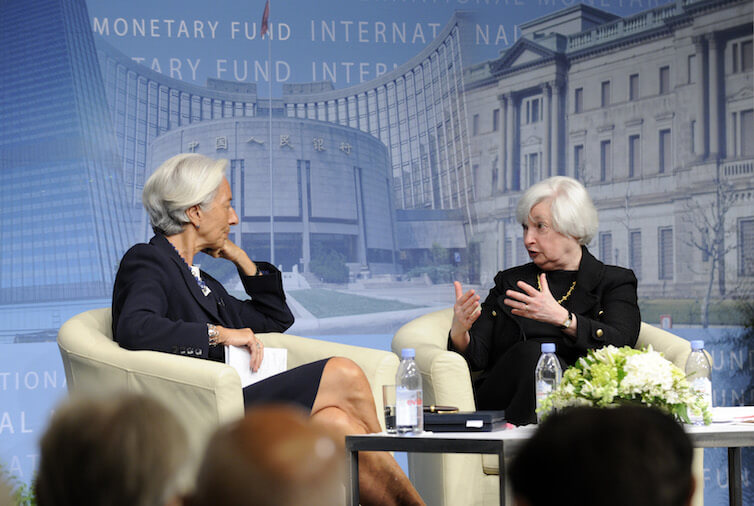 Gender segregation at work: “separate but equal” or “inefficient and unfair”