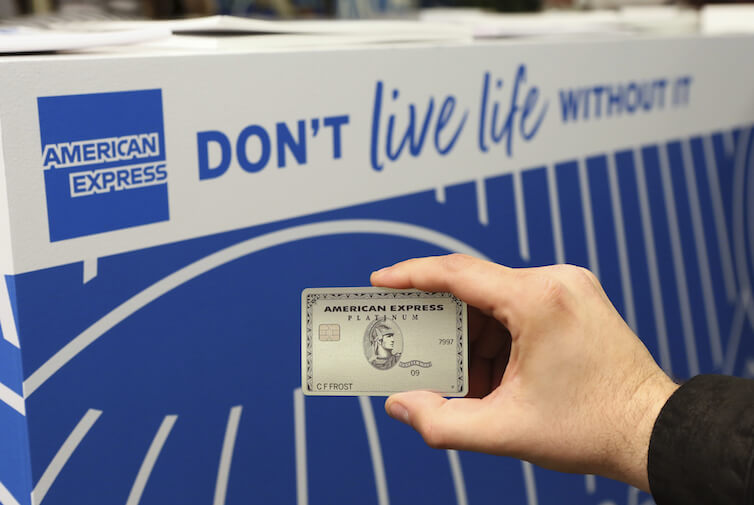 After a court approved AT&T Inc.’s acquisition of Time Warner Inc. earlier this month, a spirited discussion erupted about its implications for future vertical mergers, in which the acquisition involves companies at different stages of the supply chain as opposed to a horizontal merger, in which the parties are competitors. In light of the Supreme Court’s June 25 decision in State of Ohio v. American Express, that debate suddenly seems quaint. The decision reflects a hostility to competition in general and to price competition in particular. To reach the result, the majority misrepresented the evidence, applied inconsistent reasoning, and favored corporate profits over consumers.

The original district court found that the anti-steering provisions essentially eliminated the effectiveness of price competition among credit card companies. If the merchant cannot pass along the savings to the customer, then lowering the merchant fee will not increase the use of the credit card. The clauses had prevented Discover Financial Services Inc. from implementing this strategy with its credit cards. The anti-steering provisions allowed American Express to increase its merchant fees. Merchants passed along those higher costs by increasing retail prices—not just for those using American Express, but for all customers. Without the anti-steering provisions, merchant fees and retail prices would fall. Supreme Court Justice Stephen Breyer, who would have affirmed the district court’s decision, explained that based on those findings, “there is little more that needs to be said.”

In rejecting the district court’s approach, the Supreme Court’s hostility to competition in general and price competition in particular is evident. The majority of the justices expressed no concern that a company, through its agreements with merchants, had eliminated an entire form of competition from the marketplace—internetwork price competition at the point of sale. Similarly, it did not bother the majority that customers paying by cash or using other credit cards were subsidizing American Express customers or that the anti-steering provision even precludes merchants from encouraging customers to use their Discover cards instead of ones offered by VISA Inc.

To the contrary, as Fiona Scott Morton, the Theodore Nierenberg Professor of Economics at the Yale University School of Management, notes, the majority is celebrating price increases when it writes that “Amex’s business model spurred Visa and MasterCard to offer new premium card categories with higher rewards.” Visa and MasterCard Inc. are raising prices because merchant restraints prevent price competition. The majority’s myopic concern is that consumers would stop using American Express cards if they knew the card has higher fees, which the majority calls a “negative externality.” The rest of us know that simply as “competition.”

Finally, the majority of the Supreme Court was entirely inconsistent in how it analyzed price and output effects. According to the majority, the evidence that merchant fees are increasing is irrelevant because credit cards are two-sided markets. This means that credit cards have two sets of customers: the consumers who use the cards and the merchants who accept them. The demand between the two groups is interdependent. The more people carry a credit card, the more likely a merchant is to accept the card, and the more merchants who accept a credit card, the more likely a consumer is to carry that card. According to the majority, if merchant fees go up but benefits to consumers increase more, then there is no price increase. Therefore, the plaintiff must prove a net pricing effect. That may sound like economics, but the issue is that the majority decided that a plaintiff has to make that showing before the defendant is required to provide a justification for its restriction that increases merchant fees.

Regardless, the district court did find that increased merchant fees were greater than increased card benefits. (As Justice Breyer noted in his dissent, this finding rendered irrelevant this complicated, academic discussion about two-sided markets.) Without the benefit of any evidence, the majority was adamant that proof of increasing prices does not prove that prices are above a competitive level because the price increase could reflect improved quality or increased demand. That could be true in theory—but in the facts presented in this case the district court had explicitly found that the elimination of competition increased prices.

Further, just sentences later, the majority forgot its own warning. The majority explains the restrictions could not have been anticompetitive because while they have been in force, total credit card volume has increased. Even if directly establishing that a restraint reduces output is the appropriate test (it is not), the question would be, as it is everywhere else in antitrust law, whether output is lower than it would have been if there had been no anti-steering provisions.

So, at the same time the Supreme Court decision harms consumers, it also is making it harder for small businesses to survive. Not only is the decision bad for antitrust law, it is also an example of how undermining competition will exacerbate economic inequality. 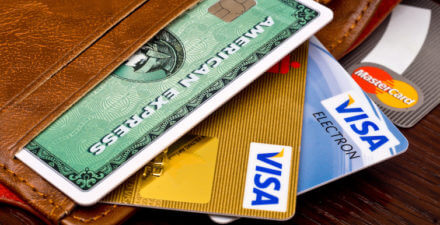