Over the past 20 years, major sectors of the U.S. economy have undergone sweeping consolidation, from airlines to brewing, cable television to drug companies, eyeglasses to finance, and grocery stores to hospitals to industrial chemicals—nearly the entire alphabet of industries in the United States. In many cases, this consolidation has reduced the number of significant competitors in these industries to only three or four, prompting concerns about diminished competition, higher prices, and a range of other harms to the U.S. economy and society. Highlighting these concerns the Obama administration, last year, issued an unprecedented executive order that instructed agencies to ensure that competition plays a role in their policy actions.1 Backing up that executive order was an issue brief from the White House Council of Economic Advisers, or CEA, titled “Benefits of Competition and Indicators of Market Power”—a title whose significance was lost on no one.2

Read the full report PDF in your browser

This dramatic and well-documented increase in concentration raises the question about its causes. Could it simply be the unfortunate side effect of the rise of information technology and network industries that typically do not support numerous firms? It’s certainly the case that those sectors of the economy have grown in visibility and importance, yet consolidation has affected lots of other, more traditional industries as well. Perhaps, then, the decline in competitiveness is due to the increased prevalence of barriers to entry used by incumbent firms to forestall competition by others. There is certainly evidence of this as well—some cited by CEA—but again, this appears to be localized in specific sectors. A third possible explanation is the role of antitrust policy, specifically the ways in which it has changed and permitted the emergence of ever-larger firms.

Without disputing the role of other factors, this report focuses on this last factor. Antitrust, of course, has a long and settled history in the United States, with some of the original legislation dating back to 1890. The key merger control statute in 1914—amended and strengthened in 1950—prohibits consolidations whose effect “may be substantially to lessen competition, or to tend to create a monopoly.”3 Much economic and legal analysis, together with precedent and evidence, have gone into making that objective operational. While enforcement priorities have shifted over time and with different presidential administrations, the fundamental importance of antitrust has rarely been disputed.

That said, this report will document that merger enforcement in recent times has narrowed its focus to those mergers at the very highest levels of concentration and adopted a substantially more permissive stance toward mergers that consolidate industries up to that point. Evidence also shows this more permissive view of consolidation is likely to result in higher prices and other competitive harms. Antitrust enforcement has, in short, shifted its enforcement priorities in ways that now permit ever more mergers, raising real competitive concerns.

The roots of this policy shift also will be examined. One likely factor has been resource constraints affecting the two federal antitrust agencies—the Federal Trade Commission, or FTC, and the Antitrust Division of the U.S. Department of Justice. Budgets have not kept pace with the number of complex antitrust issues over time. Another factor is the increasing judicial emphasis on avoiding so-called Type I errors—the possibility of erroneously challenging benign or even pro-competitive mergers. One method for minimizing Type I errors, of course, is simply to bring fewer cases against mergers whose anti-competitive potential is not entirely certain. Yet other reasons for this shift may be found in changes in economic thinking about mergers and the increasingly sophisticated techniques for analyzing them, which may be directing attention to an unduly narrow set of questions about the effects of mergers.

Common to both of these factors is a revolution in thinking about which mergers should be challenged—a revolution that has transformed the underpinnings of policy but that now has taken some useful changes to excess. This report will review these changes in concentration, in thinking, and in policy in three steps. First, it will document growing concentration in an array of sectors of the economy, such as those listed at the outset. Secondly, it will demonstrate the increasingly permissive stance of antitrust enforcement toward higher concentration in these industries. And finally, it will explain some of the economic and policy bases for this transformation, which by implication suggest ways of restoring and strengthening antitrust as the guardian of competition in our economy. Among these are a stronger presumption against mergers in already concentrated industries and a renewed determination to challenge mergers at the enforcement margin.

2. Council of Economic Advisers, Benefits of Competition and Indicators of Market Power (Executive Office of the President, 2016), available at https://obamawhitehouse.archives.gov/sites/default/files/page/files/20160414_cea_competition_issue_brief.pdf. 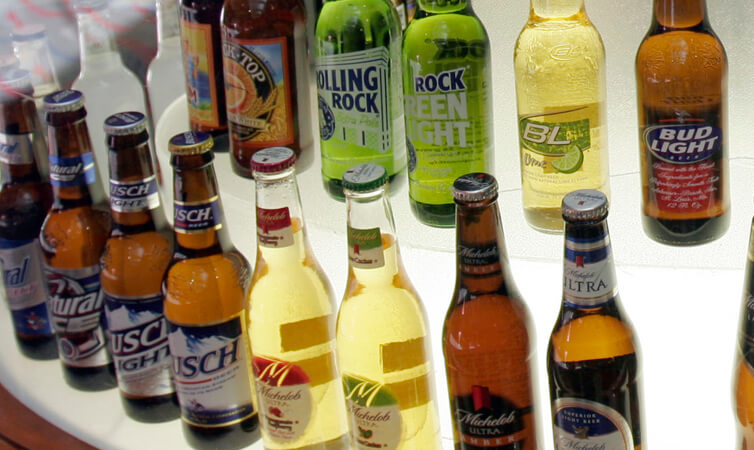