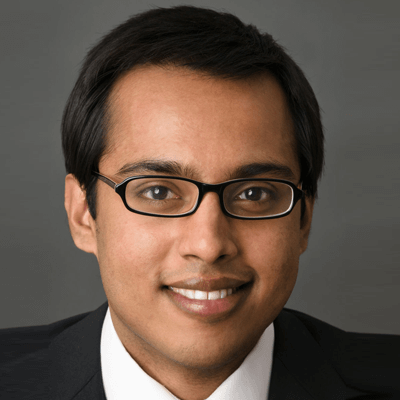 Shayak Sarkar is an acting professor of law at the University of California, Davis. Sarkar's scholarship addresses the structure and legal regulation of inequality. His substantive interests lie in financial regulation, employment law, immigration, and taxation. Sarkar clerked for the Hon. Guido Calabresi of the U.S. Court of Appeals for the Second Circuit. Prior to his clerkship, he practiced as an employment attorney at Greater Boston Legal Services, where he focused on domestic workers’ rights. He received his Ph.D. in economics from Harvard, his J.D. from Yale Law School, an M.S. in economics for development and an M.S. in evidence-based social intervention from Oxford, and an A.B. in applied mathematics and an A.M. in statistics from Harvard. 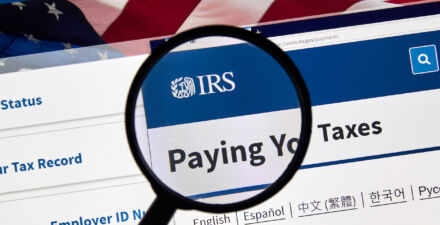 Including immigrants in the U.S. tax system is fiscally responsible and can boost economic growth by lifting the well-being of their families