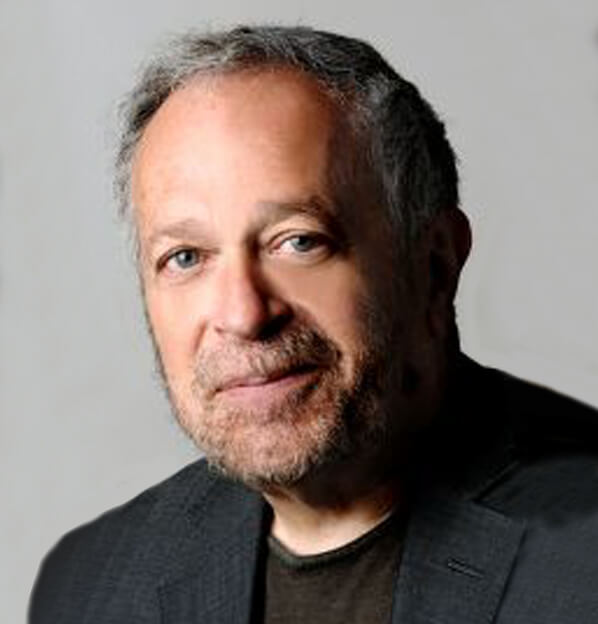 Robert Reich, a member of the Washington Center for Equitable Growth’s Research Advisory Board, is Carmel P. Friesen’s Professor of Public Policy at the University of California, Berkeley and Senior Fellow at the Blum Center. He served as Secretary of Labor in the Clinton administration, for which Time Magazine named him one of the 10 most effective cabinet secretaries of the twentieth century. He is a founding editor of the American Prospect magazine, founder of Inequality Media, a member of the American Academy of Arts and Sciences, and co-creator of the award-winning documentaries “Inequality For All,” and “Saving Capitalism.” He received his B.A. from Dartmouth College, his M.A. from Oxford University where he was a Rhodes Scholar, and his J.D. from Yale Law School.