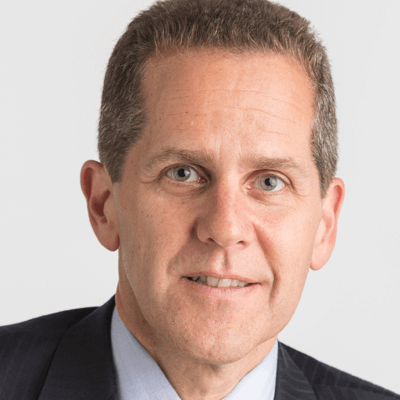 Michael S. Barr is a former member of the Washington Center for Equitable Growth’s Research Advisory Board. He is also the Roy F. and Jean Humphrey Proffitt Professor of Law at the University of Michigan Law School, a professor of public policy at the University of Michigan’s Gerald R. Ford School of Public Policy, and a nonresident senior fellow at the Center for American Progress and the Brookings Institution. Barr served from 2009 to 2010 as the U.S. Department of the Treasury’s assistant secretary for financial institutions and was a key architect of the Dodd-Frank Wall Street Reform and Consumer Protection Act.

Barr previously served as Treasury Secretary Robert E. Rubin’s special assistant, as deputy assistant secretary of the Treasury, as special adviser to President William J. Clinton, as a special adviser and counselor on the policy planning staff at the U.S. Department of State, and as a law clerk to U.S. Supreme Court Justice David H. Souter and the Hon. Pierre N. Leval, then of the Southern District of New York.