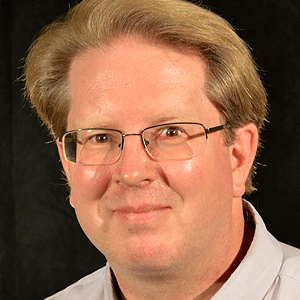 James Spletzer is a principal economist at the U.S. Census Bureau Center for Economic Studies. He joined the U.S. Census Bureau in 2012 as principal economist for the Longitudinal Employer-Household Dynamics program in the Center for Economic Studies. Spletzer has published widely on many topics, such as the measurement of wage trends, gross job and worker flows, and employer-provided training. He is a co-editor of the books The Creation and Analysis of Employer-Employee Matched Data and Labor in the New Economy. His current research interests are employment dynamics, economic measurement, and the applications of linked employer-employee data. He received his B.A. in economics and mathematics from Knox College, and his Ph.D. in economics from Northwestern University. He joined the U.S. Bureau of Labor Statistics in 1990 as a research economist, and became the director of research for the Office of Employment and Unemployment Statistics in 2001.