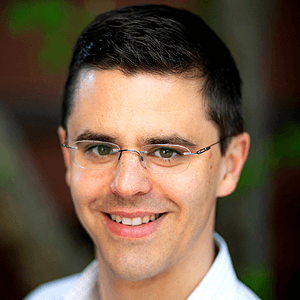 Gernot Wagner teaches climate economics and policy at New York University, where he is a clinical associate professor at the Department of Environmental Studies and associated clinical professor at the NYU Wagner School of Public Service. His research, writing, and teaching focus on climate risk and climate policy. Prior to joining NYU, Wagner was the founding executive director of Harvard University’s Solar Geoengineering Research Program, a research associate at the Harvard John A. Paulson School of Engineering and Applied Sciences, and a lecturer on Environmental Science and Public Policy. Before Harvard, he served as economist at the Environmental Defense Fund, from 2008 to 2016, most recently as lead senior economist (2014–2016) and member of its Leadership Council (2015–2016). Wagner writes the Risky Climate column for Bloomberg Green and has written or co-written four books: But will the planet notice? (2011), Climate Shock (2015), Stadt, Land, Klima (2021), and Geoengineering: the Gamble (2021). Gernot holds a joint A.B. in environmental science and public policy, and economics from Harvard University; an M.A. in economics from Stanford University; and an M.A. and Ph.D. in political economy and government from Harvard University. 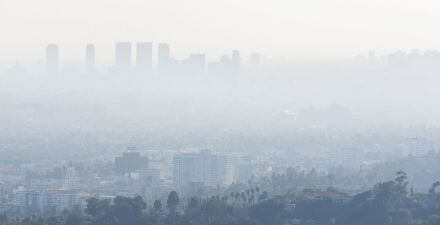