The Washington Center for Equitable Growth this week delivered a comment letter to Amy DeBisschop, director of the Division of Regulations, Legislation and Interpretation at the Wage and Hour Division of the U.S. Department of Labor. The subject of the letter concerns the status of independent contractors under the Fair Labor Standards Act and is in response to requests for comment on the Department of Labor proposal to change standards for determining which workers are independent contractors and which are employees.

The proposed change would make it easier and simpler for an employer to classify workers as independent contractors. In our letter, we noted that:

Compared to the current baseline, and especially compared to available alternative regulations, this rule will increase the number of independent contractors and decrease the number of future workers in employee-employer relationships. In doing so, it will have a negative effect on workers’ well-being by facilitating economic transfers from workers to employers.

The proposed rule would both rob workers of the protections of the Fair Labor Standards Act, such as the minimum wage and overtime protections, and would result in the loss of other closely associated benefits of being a formal employee, such as access to health insurance, retirement benefits, protections from discrimination, and others. Our letter presents the economic literature that establishes that this rulemaking will have harmful effects on workers, and then details well-established labor market dynamics that the Department of Labor failed to consider in its own analysis of the proposal.

We close our letter by demonstrating that the Department of Labor made an arbitrary and capricious decision not to examine the actual economic costs and benefits of this proposal, even though such costs are documented by studies cited by the department itself, and that instead, it invented highly speculative time savings to justify the proposal.

This pandemic is a time to strengthen, not weaken, crucial labor protections. Gig and contract workers have some of the lowest and most precarious earnings, and receive few protections under U.S. labor laws. Instead of making it easier for companies to pay workers less, the department should raise the standard for when it is acceptable for companies to exempt their workforce from the minimum wage, overtime rules, and child labor laws. This rule needs to be re-examined and rewritten.

Read the full letter submitted to the U.S. Department of Labor’s Wage and Hour Division. 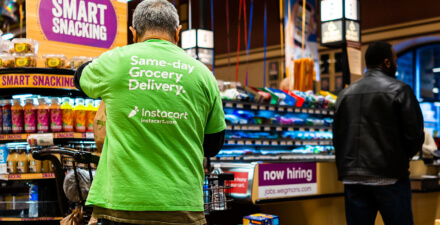 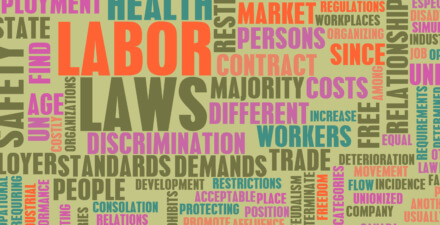 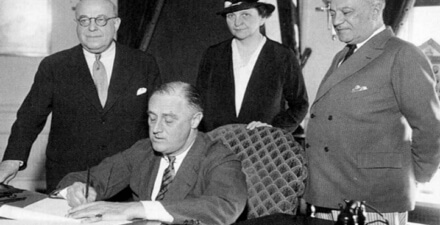