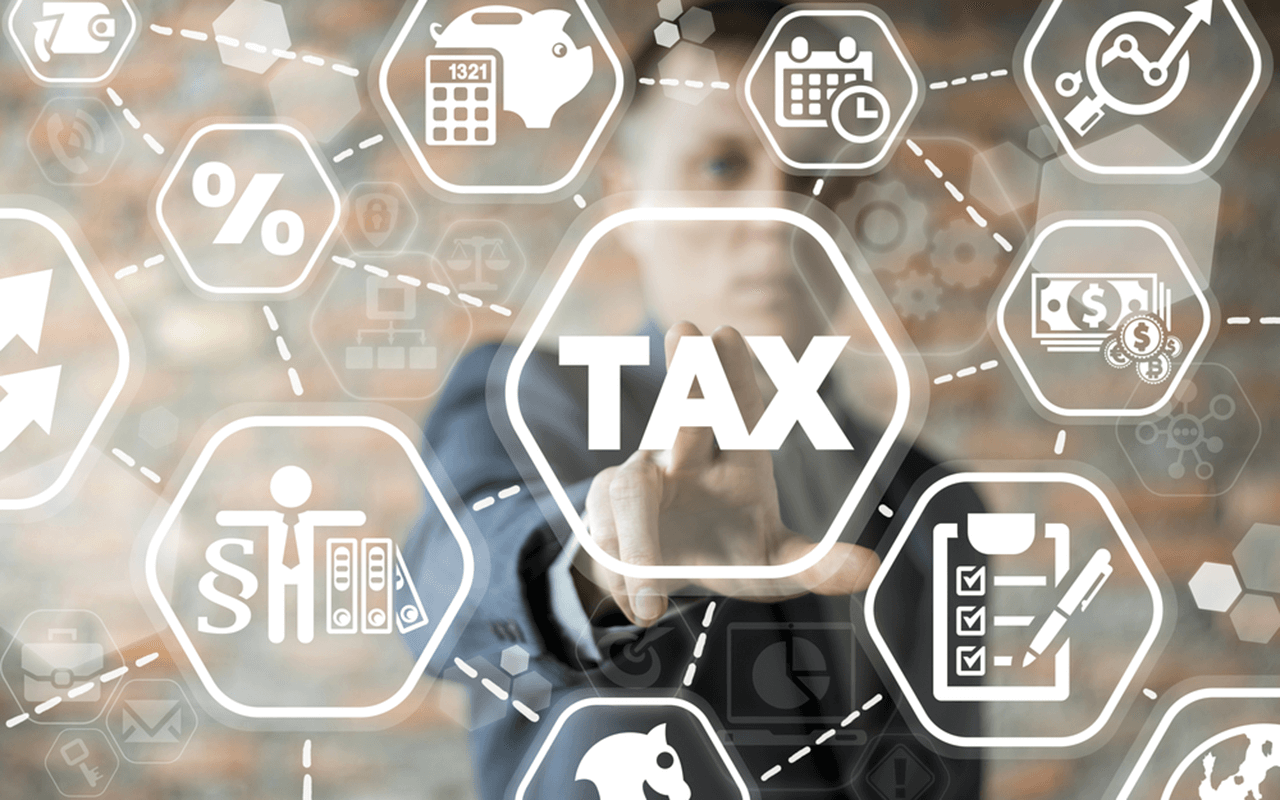 In April 2018, the U.S. Treasury and the Office of Management and Budget (OMB) agreed to a new process under which OMB would review tax regulations prior to their release. Under this agreement, the analytic requirements imposed on economically significant non-tax regulations apply to many more tax regulations than in the past. However, neither OMB nor Treasury have issued a formal statement about their approach to conducting economic analysis of tax regulations. Moreover, applying OMB’s standard guidance for regulatory analysis to tax regulations would bias the regulatory process against raising revenue and stopping abuse, and would impair the effective administration of tax law.

This brief outlines an alternative framework for the economic analysis of tax regulations that can aid Treasury and the IRS in the development of effective regulations. The resulting analysis would also provide legislators and the public with the relevant information for assessing tax regulations’ economic merits.

The economic analysis conducted in these cases should focus on the revenues raised and the economic burden imposed on the public as a result of the agencies’ exercise of discretion or the new application of existing authority. The revenues raised and the burden imposed reflect the fundamental tradeoff in taxation, and thus determine a regulation’s costs and benefits. However, the analysis should not attempt to quantify the net benefit or net cost of a regulation as doing so would require the agencies to make controversial assumptions about the social value of revenues and the appropriate distribution of the tax burden. Treasury’s Office of Tax Analysis is well-equipped to provide estimates of revenues and burden as they can be built from analyses the Office already produces: revenue estimates, distributional analyses, and compliance cost estimates.

We are optimistic that an increased role for economic analysis has the potential to improve tax regulations, but the experience since the April agreement raises significant concerns. The new review process has delayed the release of guidance implementing the 2017 Tax Act, and it has increased the resources required to complete each regulatory project. However, there is little evidence to suggest it has improved the resulting regulations. Should that continue to be the case, it raises a more fundamental question of whether the new review process should be continued. Absent improvements, a future administration may want to consider reverting to the more limited review of tax regulations that existed prior to the recent agreement between Treasury and OMB. 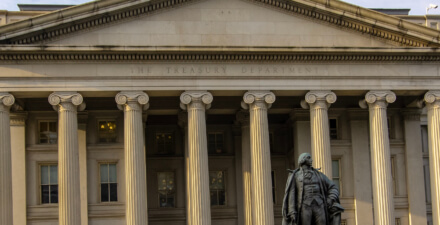 Slide presentation: How should Treasury and the IRS conduct cost-benefit analysis of tax regulations? 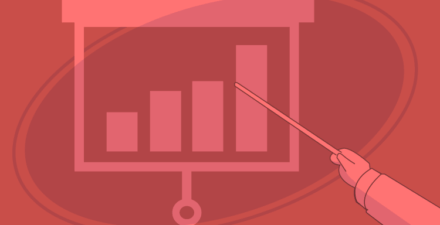