Veterans in the U.S. labor market face barriers to success that can and should be addressed 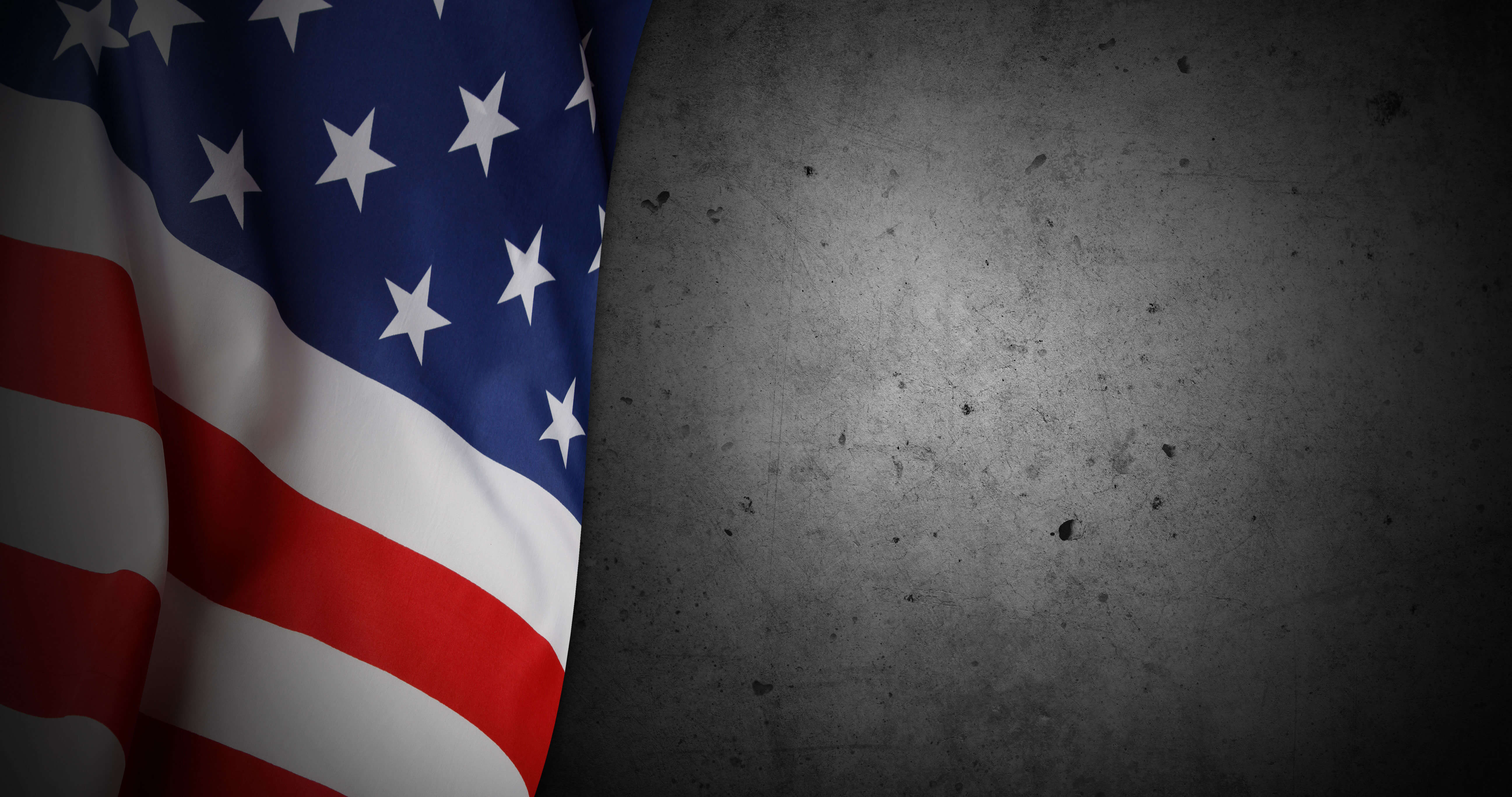 The transition of U.S. military veterans back into the civilian labor market is an issue steeped in complexities. Veterans face unique hurdles that can impede them from finding work in the civilian job market, including lower rates of higher education and a lack of understanding how to translate military experience into civilian job terms, to say nothing of the health challenges veterans face, such as Post Traumatic Stress Disorder.

Anna Zogas of the University of Washington observes in her 2017 research that the U.S. military does an extremely effective job of training veterans to operate within the military and an extremely poor job of preparing them, especially young servicemembers, for post-military jobs. In 2008, the year in which the highest number of U.S. troops were deployed overseas, 52 percent of servicemen and servicewomen were under 25 years old, and only 4.5 percent held a bachelor’s degree or higher. Zogas’ research finds that among the post-9/11 veterans surveyed in Los Angeles, 61 percent reported the need for additional education assistance and 65 percent said that they needed assistance finding civilian employment. These numbers actually exceeded the veterans who reported needing assistance with physical and mental health care, which clocked in at 56 percent and 47 percent, respectively.

A 2015 study from the University of Southern California School of Social Work, in partnership with Veterans of America, reported similar issues for veterans trying to enter the civilian labor market after their military service. The study found that the unemployment rate of veterans ages 18 to 65 is higher than the unemployment rate of nonveterans. This research focused on interviews with individuals in jobs that had the responsibility of assisting veterans with finding employment. From these interviews, the researchers gleaned that there was often a lack of understanding among both employers and veterans regarding suitable positions based on military-specific skills, responsibilities, and experiences that could translate into civilian workplace environments.

Additionally, that study found that many veterans held unrealistic employment expectations. Almost all of the service providers interviewed reported that their veteran clients lacked knowledge about the types of jobs that would be available to them after their military service, about the level at which they would enter the workforce, and about the kind of compensation they could expect to receive. This gap in expectations leaves veterans feeling as if they are completely starting over in their careers, as they find themselves in entry-level positions that often pay lower wages than they earned as service members.

Reports of earnings from the U.S. Census Bureau and a report from Colleen Chrisinger at the University of Oregon found mixed results for veterans’ unemployment and net worth, depending on their ages. In Chrisinger’s report, she found that there were some positive signs such as evidence suggesting no relationship between being a veteran and wages among white veterans (though this was not the case for nonwhite veterans) and actually found a wage premium for recent veterans regardless of race with a high school education or less compared to nonveterans.

For veterans, one of the toughest barriers for entering the labor market can be physical or psychological ailments. Zogas’s research delved into this issue, too, finding that in a survey of 1,845 post-9/11 veterans, 65 percent reported a physical or psychological complaint. Individuals who reported these complaints also reported having greater difficulty transitioning into civilian life, including barriers to employment, with 23 percent being unemployed.

In a similar study among Vietnam-era veterans, those diagnosed with PTSD were 8.6 percentage points less likely to be currently working than a veteran without a PTSD diagnosis. Additionally, veterans with PTSD who were employed were more likely to have lower hourly wages compared to those without a PTSD diagnosis. This concern also was highlighted in the 2015 study by USC’s School of Social Work, which detailed service-provider interviews regarding unemployment among their veteran clients, in addition to those with criminal backgrounds and/or dishonorable discharge. Along with the unique challenges that these service providers faced in helping find employment for their veteran clients, those veterans reporting physical/psychological complains and those who had criminal backgrounds or were dishonorably discharged faced additional barriers, with many employers displaying an unwillingness to hire them.

Zogas finds that the Department of Veterans Affairs’ spending on programs related to improving veterans’ education and post-military employment has been growing substantially. Vocational rehabilitation training that includes support for apprenticeships, on-the-job training, postsecondary training at colleges, technical, and business schools, as well as supportive case management all have been expanding post-9/11, with spending on these programs totaling $92.7 billion from 2002 through 2015. Between these years, the agency’s total investment in education for veterans and preparing them for re-entry into the civilian labor market has more than doubled. In 2002, the VA spent $1.9 billion on employment and education, constituting 3.6 percent of its total expenses for the year. By 2015, that amount had more than doubled to more than 8 percent of the agency’s annual expenditures.

These expenditures also included counseling veterans about employment and relocation assistance, access to health and life insurance, financial planning, resume writing, and job search skills. Chrisinger’s report also outlined individuals who took advantage of the VA’s Disabled Veterans’ Outreach Program, which provides eligible veterans with case-managed intensive employment and training services, connections with potential employers, and referrals to other programs—including medical services from the VA. The report found that those veterans, both women and men, who used this program experienced higher earnings than nonveterans at both six months and one year after exiting the program.

Veterans face unique challenges entering the civilian job market related to education and differences between employer and employee expectations, to say nothing of the unique physical and psychological burdens that come with veteran status. It is why academics and policymakers alike must continue to do research to better understand the burdens of servicemen and servicewomen entering into the civilian labor market to ensure economic prosperity for our 20.4 million veterans.