Thomas Piketty is a Professor at EHESS and at the Paris School of Economics.

Heather Boushey, Paul Krugman, Branko Milanovic, and Salvatore Morelli discuss After Piketty at the Graduate Center of CUNY on May 11, 2017. Click here to purchase After Piketty: The Agenda for Economics and Inequality from Harvard University Press. 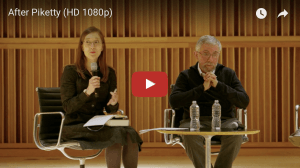 The Director of Economic Policy Studies at the American Enterprise Institute, Kevin Hassett, asserts that Thomas Piketty—the author of “Capital in the 21st Century”—is mistaken to focus on pre-tax and transfer income inequality because it obscures the countervailing increase in the generosity of the welfare state since 1979. According to this view, the political system […]

Authors: Thomas Piketty, Paris School of Economics Emmanuel Saez, University of California, Berkeley Gabriel Zucman, University of California, Berkeley Abstract: This paper develops a simplified methodology that starts from the fiscal income top income share series and makes very basic assumptions on how each income component from national income that is not included in fiscal […] 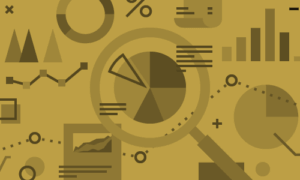 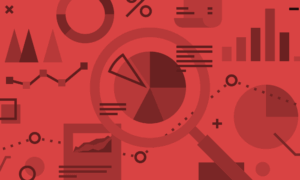 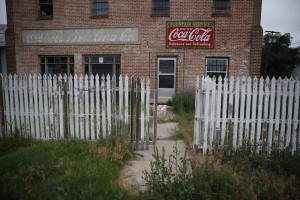 When “Capital in the 21st Century” was published in English earlier this year, Thomas Piketty’s book was met with rapt attention and constant conversation. The book was lauded but also faced criticism, particularly from other economists who wanted to fit Piketty’s work into the models they knew well (Equitable Growth’s Marshall Steinbaum replied to many of […]

Thomas Piketty’s “Capital in the 21st Century” is clear from the beginning: housing and real estate generally ought to be included in the definition of “capital” for the book’s purpose, since the point is to examine the aggregate effect of accumulated wealth that produces an annual return through no effort on the part of its […]