Preparing for the Next Recession: Policies to Reduce the Impact on the U.S. Economy 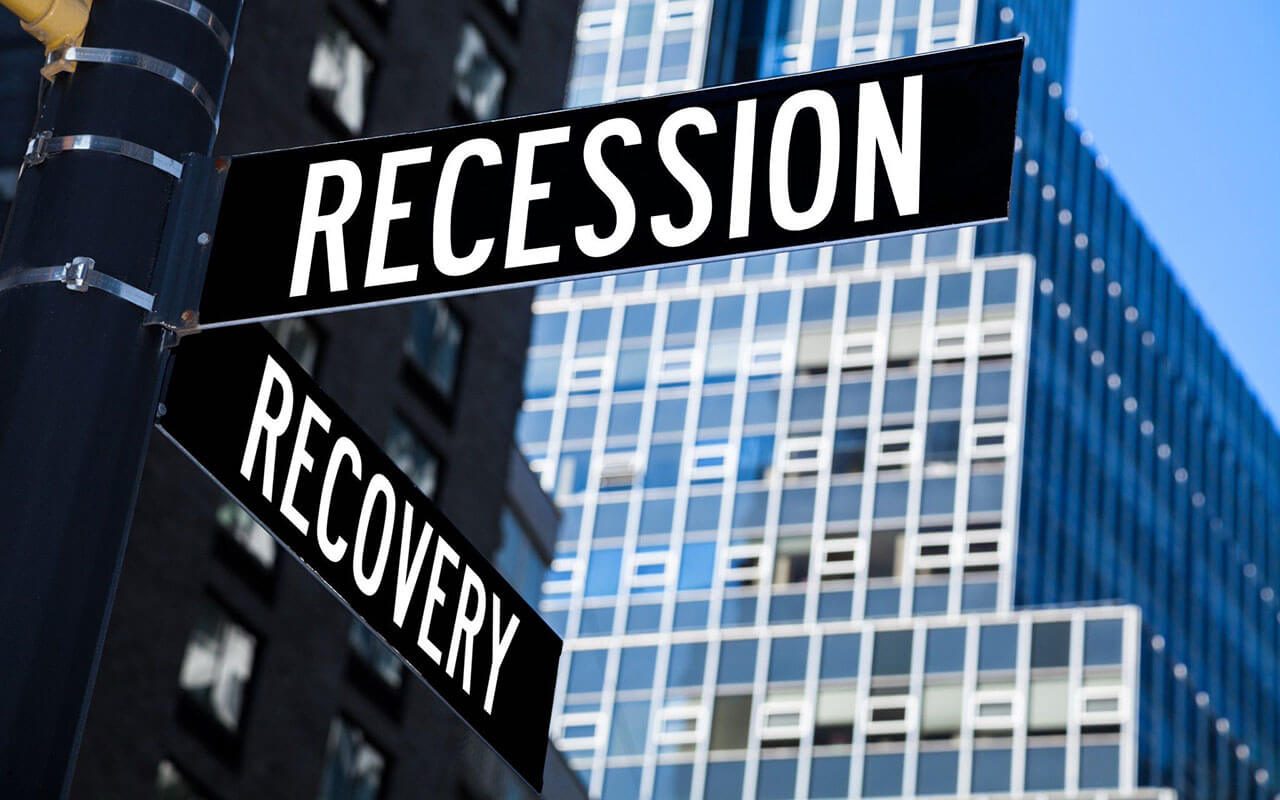 Washington, DC – Today The Hamilton Project at Brookings and the Washington Center for Equitable Growth will co-convene a policy forum on “Preparing for the Next Recession: Policies to Reduce the Impact on the U.S. Economy,” which will be held from 1:00 – 4:30 p.m. at in the Rockefeller-Peterson Room of 1777 F Street NW, Washington, D.C. The forum will also be available via live webcast.

The forum will coincide with the release of a new book of Hamilton Project and Washington Center for Equitable Growth policy proposals titled “Recession Ready: Fiscal Policies to Stabilize the American Economy,” which includes:

To learn more about the event, view the full agenda. To watch today’s forum via webcast, register here.

To schedule an interview with an author, Hamilton Project economist or Washington Center for Equitable Growth economist, contact: Stacy A. Anderson at saanderson@brookings.edu or Erica Handloff at ehandloff@equitablegrowth.org.