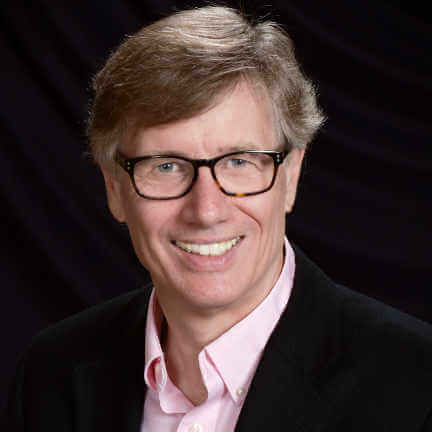 W. Bentley MacLeod is Sami Mnaymneh Professor of Economics, professor of international and public affairs, and an affiliated law faculty at Columbia University in the city of New York. He is a specialist in law, labor, and contract economics, with a focus on how incentives are designed to take into account the complex interplay between reputation effects, market competition, and social norms. Current projects include incentives and school choice, the economics of contract and tort law, the economics of performance pay, and the economics of physician diagnostic choice.

Bentley is the first vice president of the Society of Institutional and Organizational Economics (president in 2017). He is the recipient of the 2002 H. Gregg Lewis prize awarded by the Society of Labor Economists for his article, “Worker Cooperation and the Ratchet” with H. Lorne Carmichael, and is a fellow of the Econometric Society since 2005 and a fellow of the Society of Labor Economists since 2012. His teaching career begun with a two-year stint teaching mathematics and physics at Okundi Secondary School in Nigeria, an experience that led to his interest in economics in order to understand the large variations national economic performance. After completing his Ph.D. in economics, he taught at Queen’s University, Université de Montréal, Boston College, University of Southern California, California Institute of Technology, and Princeton University, before coming to Columbia University. He has held one-year visiting positions at CORE, in Belgium, IAE, in Barcelona, at the Russell Sage Foundation, in New York and at the Institute for Advanced Studies in Princeton, N.J.