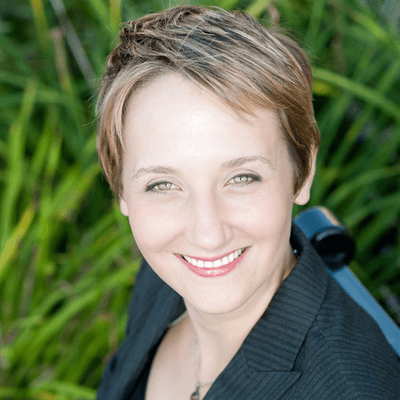 Vanessa Williamson is a senior fellow in governance studies at Brookings, and a senior fellow at the Urban-Brookings Tax Policy Center. She studies the politics of redistribution, with a focus on attitudes about taxation. Williamson’s other work examines the political origins of the state Earned Income Tax Credit, the electoral effects of the American Recovery and Reinvestment Act, and conditions in which voters have supported state tax increases. She is the author, with Theda Skocpol, of The Tea Party and the Remaking of Republican Conservatism, which was named one of the 10 best political books of the year by The New Yorker. Williamson received her Ph.D. in social policy from Harvard University, an M.A. from New York University’s Institute of French Studies, and a B.A. in French language and literature from NYU.