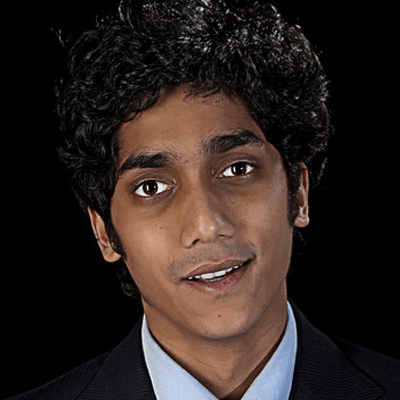 Samir Sonti is an assistant professor of urban studies at CUNY School of Labor and Urban Studies. He has worked as a political organizer for the Pennsylvania Association of Staff Nurses and Allied Professionals, and as a researcher for UNITE HERE, a union representing hospitality workers in the United States and Canada. Prior to his current position at CUNY, he served as a special advisor on the presidential campaign of Senator Bernie Sanders. Sonti holds a B.S. in economics from the Wharton School and a B.A. in political science from the University of Pennsylvania. He received his Ph.D. in history from the University of California, Santa Barbara, where he studied 20th century U.S. labor and economic history.