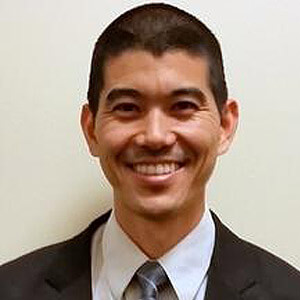 Ryan Sakoda is an associate professor of law at the University of Iowa. He was a lecturer in law and Bigelow teaching fellow at the University of Chicago. Prior to becoming a Bigelow fellow, Sakoda worked at the Boston public defender’s office as a staff attorney, where he represented indigent criminal defendants facing misdemeanor and felony charges from arrest through final disposition. Before his work as a staff attorney, Sakoda was a Liman Public Interest fellow, also at the Boston public defender’s office, where he advised and represented clients on housing cases that arose from arrests, criminal charges, or past criminal convictions.

Sakoda received a Ph.D. in economics from Harvard University and a J.D. from Yale Law School. He also received an M.Sc. from the London School of Economics as a Fulbright scholar and was a Peace Corps volunteer in Ukraine. He completed his undergraduate work at the University of California, Berkeley.