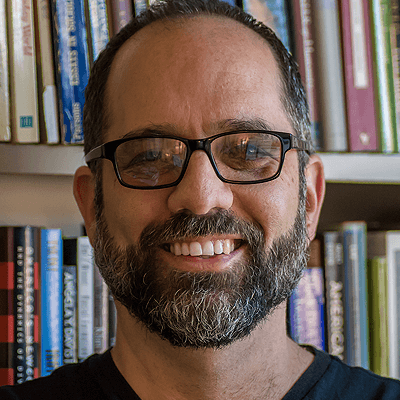 Philip Cohen is professor of sociology at the University of Maryland, College Park. He has conducted extensive research on families, gender, work, and inequality. His book, The Family: Diversity, Inequality, and Social Change, was published in 2014. In addition to scholarly articles in sociology and demography journals, his work has appeared in the New York Times, the Chronicle of Higher Education, the Atlantic, Boston Review, and elsewhere. He is the co-editor of Contexts magazine, and has served on the boards of the population and family sections of the American Sociological Association.