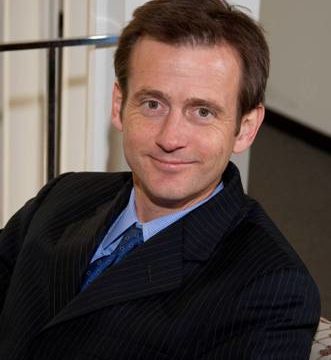 Nolan McCarty is the Susan Dod Brown professor of politics and public affairs and chair of the Department of Politics at Princeton University. He was formerly the associate dean at the Woodrow Wilson School of Public and International Affairs. His research interests include U.S. politics, democratic political institutions, and political game theory. He is the recipient of the Robert Eckles Swain National Fellowship from the Hoover Institution and the John M. Olin Fellowship in Political Economy. He has co-authored three books: Political Game Theory (2006, Cambridge University Press with Adam Meirowitz), Polarized America: The Dance of Ideology and Unequal Riches (2006, MIT Press with Keith Poole and Howard Rosenthal), and Political Bubbles: Financial Crises and the Failure of American Democracy (with Keith Poole and Howard Rosenthal). In 2010, he was elected a fellow of the American Academy of Arts and Sciences. He earned his A.B. from the University of Chicago and his Ph.D. from Carnegie Mellon University.