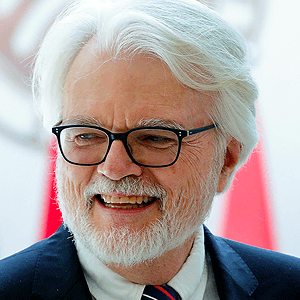 Michael Hout is professor of sociology at New York University. His research uses demographic methods to study social change in inequality, religion, and politics in developed and developing countries. For much of his career, he has been involved with the General Social Survey, as chair of the Board of Overseers and co-principal investigator on the National Science Foundation grant that funds the General Social Survey. His current work uses GSS data to study changing occupational hierarchies. In other projects, he is working on heterogeneity in returns to higher education and long-term trends in public opinion. With NYU colleague Xiaogang Wu, he has just launched a survey of social life during the COVID-19 pandemic, replicating Wu's study of Wuhan, China. Hout was elected to the National Academy of Sciences in 2003, where he now chairs the advisory board for the Division of Behavioral and Social Sciences and Education. Hout earned his Ph.D. in sociology from Indiana University, and his M.A. and B.A. in sociology from the University of Pittsburgh.