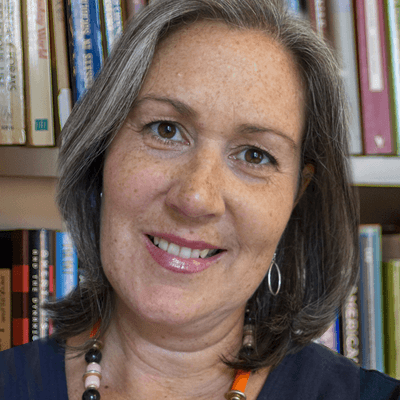 Meredith Kleykamp is an associate professor of sociology at the University of Maryland and director of the Center for Research on Military Organization. She is also a faculty associate of the Maryland Population Research Center. Prior to joining the UMD faculty in 2010, she was an assistant professor at the University of Kansas and previously taught at the United States Military Academy (West Point). Kleykamp’s research focuses on people’s work lives, their jobs, earnings, and careers. Her work has been published in journals such as American Sociological Review, Future of Children, Social Forces, and Armed Forces and Society. She received a Ph.D. from Princeton University in 2007, and a B.A. in sociology from the University of Texas at Austin.