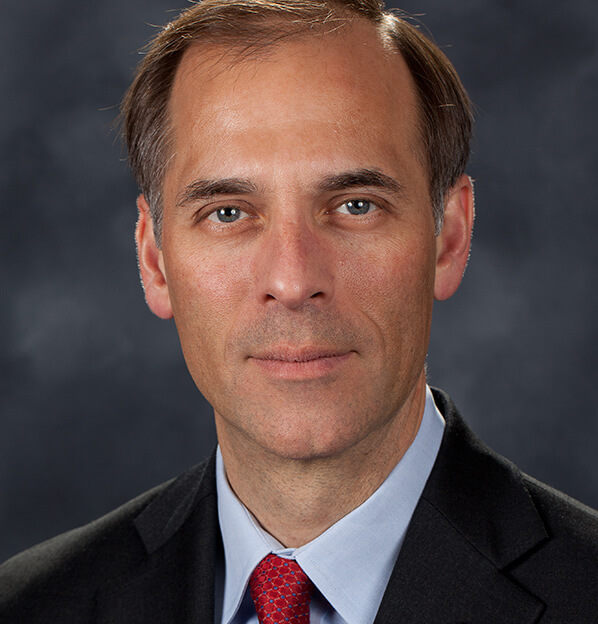 Mark M. Zandi, a member of the Washington Center for Equitable Growth's Research Advisory Board, is chief economist of Moody’s Analytics, where he directs economic research. Zandi is a co-founder of the company Economy.com, which Moody’s purchased in 2005. Zandi’s broad research interests encompass macroeconomics, financial markets, and public policy. His recent research has focused on mortgage finance reform and the determinants of mortgage foreclosure and personal bankruptcy. He has analyzed the economic impact of various tax and government spending policies and assessed the appropriate monetary policy response to bubbles in asset markets. Zandi frequently testifies before Congress on topics and conducts regular briefings on the economy for corporate boards, trade associations, and policymakers at all levels. He is on the board of directors of MGIC, the nation’s largest private mortgage insurance company, and the Reinvestment Fund, a large CDFI that makes investments in disadvantaged neighborhoods. He is often quoted in national and global publications and interviewed by major news media outlets, and is a frequent guest on CNBC, NPR, Meet the Press, CNN, and various other national networks and news programs. Zandi earned his B.S. from the Wharton School at the University of Pennsylvania and his Ph.D. at the University of Pennsylvania.